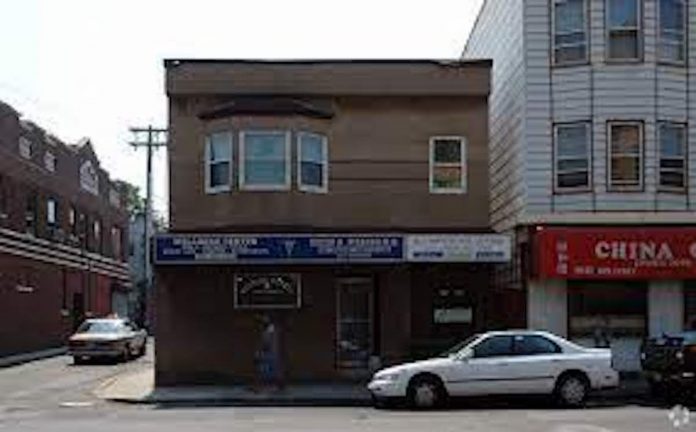 Hudson County Prosecutor Esther Suarez released the following information about the death of a man found on Friday afternoon, November 19, at approximately 4:00 p.m.:

The cause and manner of death are pending the findings of the Regional Medical Examiner’s Office and the deceased’s identity is unknown at this time.