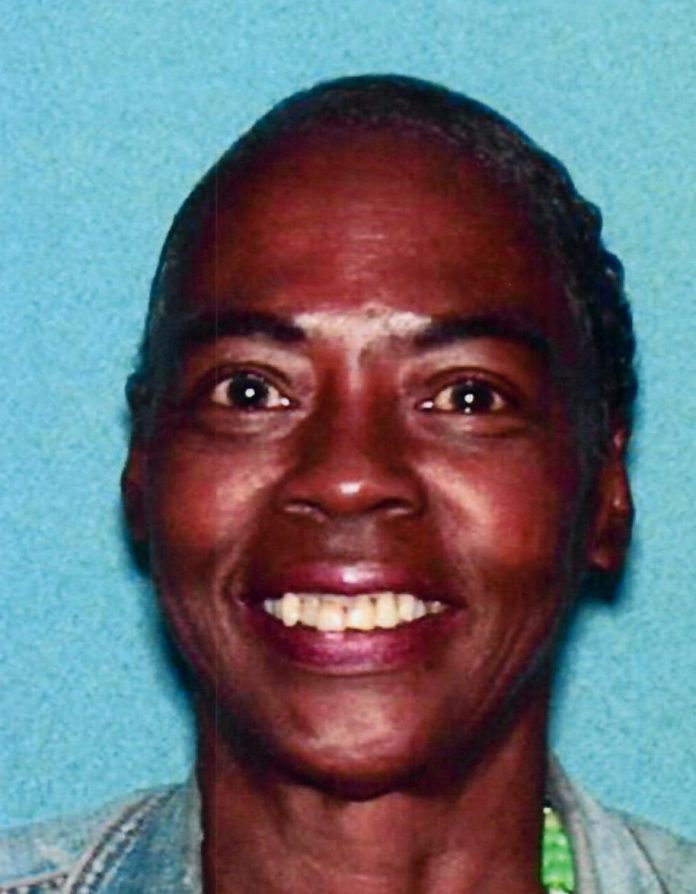 Photo Credit: Hudson County Prosecutor’s Office
SUSPECT WANTED IN CONNECTION WITH JERSEY CITY FIRE THAT DISPLACED 33 RESIDENTS
Hudson County Prosecutor Esther Suarez has released the following information:
The Hudson County Prosecutor’s Office is seeking the public’s help in locating the whereabouts of the suspect wanted in connection with a fire that displaced 33 residents on Neptune Avenue in Jersey City on June 17, 2021.
Diane Stiles, 62, of Jersey City, has been charged by the Hudson County Regional Arson Task Force with Aggravated Arson in violation of N.J.S.A. 2C:17-1A(1), a crime of the second degree and Causing Widespread Damage in violation of N.J.S.A. 2C:17-2A(1), a crime of the second degree.
On June 17, 2021, the Jersey City Fire Department responded to a four-alarm fire at approximately 9:56 p.m. on Neptune Avenue between Old Bergen Road and Ocean Avenue. Upon arrival, firefighters observed a working fire climbing the exterior of 124 Neptune Avenue – a six-family residence.  A second building, 122 Neptune – also a six-family residence – was also damaged during the fire. A third building, 118 Neptune Avenue, sustained exterior fire damage.
The fire was reported under control at 11:20 p.m. No injuries of civilians or firefighters were reported.
​
Anyone who sees Stiles should not approach her, but should immediately contact police.
Anyone with information is asked to contact the Office of the Hudson County Prosecutor at 201-915-1345 or to leave an anonymous tip on the Prosecutor’s Office official website at
http://www.hudsoncountyprosecutorsofficenj.org/homicide-tip/.   All information will be kept confidential.
The above charges are merely accusations and the defendant is presumed innocent until proven guilty. R.P.C.3.6(b)(6).