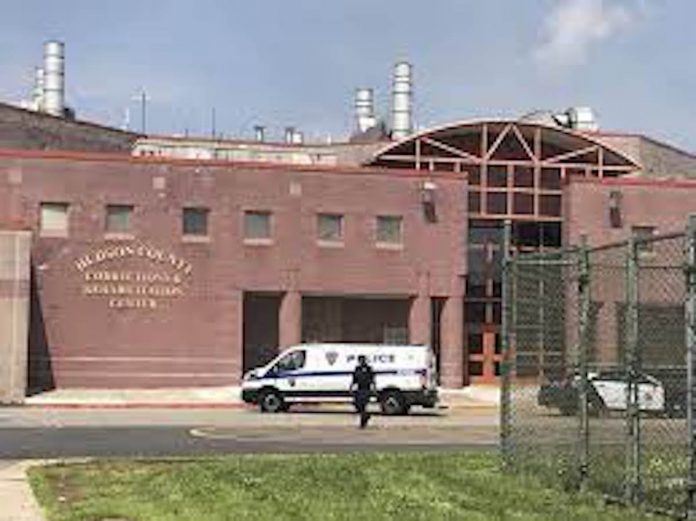 A nearly two hour lockdown in the Hudson County Jail’s maximum security unit in Kearny on Thursday afternoon, due to a reported “riot” situation, with 51 inmates reportedly refusing to return to their cells, will be fully investigated according to Jail Director Ron Edwards.  Details of the incident were reported by NJ Advance Media.  The news outlet said that pepper spray was used after 45 minutes of negotiations between corrections officers and inmates failed.

The lockdown reportedly took place from approximately 12:30 until approximately 3 pm.  Director Edwards told NJ Advance Media that the rioters did not present a list of demands.  “I’m going to review all the circumstances that led to it,” Edwards said. “I talked to a couple of the inmates already to find out what their intention is, and I’m going to give them a period to reflect on what just happened.”

Last week the jail lost power for several hours after a telephone pole was knocked down.  NJ Advance Media reported that Edwards said the air conditioning came back when the power did, but not at its maximum capability.

A specific reason for the inmates’ actions was not specified.  A call placed by Hudson TV to the County for official comment was not returned.