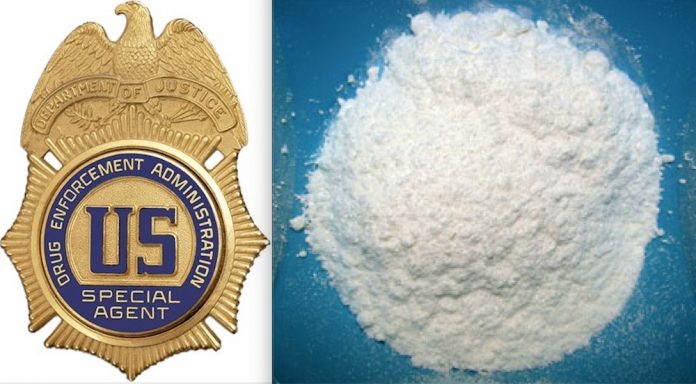 Michael Shelli, 41, of Albany, New York, was arrested at his home by agents of the Drug Enforcement Administration (DEA). He is charged by complaint with one count of conspiracy to distribute five kilograms or more of cocaine and appeared by videoconference today before U.S. Magistrate Judge James B. Clark III and was released on $100,000 unsecured bond.

According to the complaint:

Since March 2020, officials of the DEA have been investigating a drug trafficking organization (DTO) operating in New Jersey and elsewhere. In April 2020, law enforcement identified a residence in Saddle Brook, New Jersey, as a location from which members of the DTO were dealing cocaine. The investigation revealed that Shelli had a courier pick up cocaine from the residence and deliver it to his residence in Albany. Shelli would then repackage the cocaine for sale in the area.

The conspiracy to distribute cocaine charge is punishable by a maximum penalty of life in prison and a fine of up to $10 million.

The government is represented by Assistant U.S. Attorney Naazneen Khan of the U.S. Attorney’s Office Organized Crimes and Gangs Unit in Newark.