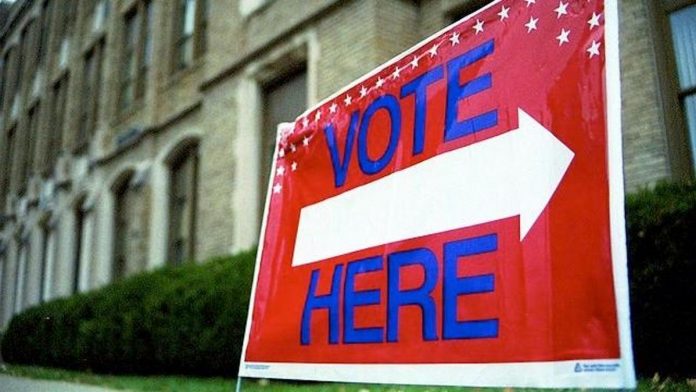 It’s General Election Day.  The polls will remain open in New Jersey until 8 o’clock this evening, and although there are few, if any races you would call competitive in Hudson County, the Hoboken, Jersey City and Bayonne Board of Education races represent the face offs with the most interest, if not drama.

Five candidates ate seeking three Board of Education sets in Secaucus.  In Guttenberg, there’s no opposition in the school board race.

There is little drama for the three, Congressional House seats in Districts 8, 9 and 10.  Incumbent, Democratic Congressmen Bill Pascrell and Donald Payne, Jr. should easily romp their way to wins.  The same is true for Rob Menendez, Jr., who should easily win the District 8 seat, where Congressman Albio Sires is retiring from Capitol Hill.

In Secaucus, there’s no opposition in the Council races, while in Kearny, two of the four wards have opposition for a Council seat.