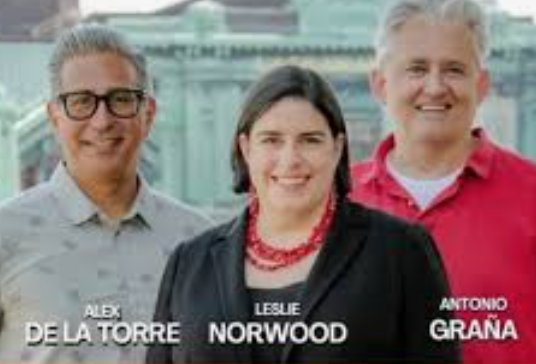 Patricia Waiters and former Board Trustee John Madigan brought up the rear.

“Leadership That Listens” issued the following statement after their victory:

“We are extremely thankful that the voters of Hoboken have put their trust in us.  From the very first day of this campaign, it has been about creating a better Hoboken and school system for the children of our community, and we cannot wait to continue that work.  We are sincerely grateful for all of the supporters and volunteers that worked tirelessly on our behalf.”