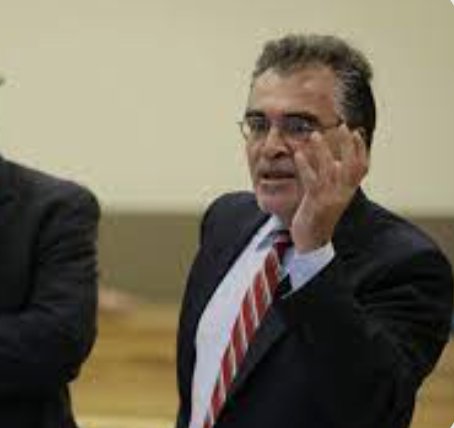 James R. Lisa, 67, is charged by indictment with three counts of wire fraud and four counts of aggravated identity theft. He was arraigned today by videoconference before U.S. Magistrate Judge José R. Almonte, pleaded not guilty and was release on $100,000 unsecured bond.

In 2014, Lisa was retained by a family to help repatriate millions of dollars that had been transferred by other family members to offshore bank accounts decades earlier. Lisa was also retained to help resolve the tax issues related to the repatriation of the funds. In 2015, Lisa successfully repatriated more than $6 million of the family’s funds, but proceeded to falsely advise the family that the funds remained offshore. In 2017, Lisa provided $4 million of the repatriated funds to the family but continued to falsely represent that the remaining $2 million remained beyond his control.

U.S. Attorney Sellinger credited special agents with the Office of the Treasury Inspector General for Tax Administration (TIGTA), Mid Atlantic Field Division, under the direction of Special Agent in Charge Andrew McKay; and IRS – Criminal Investigation, Newark Field Office, under the direction of Acting Special Agent in Charge Tammy Tomlins, with the investigation leading to the charges.

The government is represented by Assistant U.S. Attorney Jeffrey Bender of the U.S. Attorney’s Office in Camden.