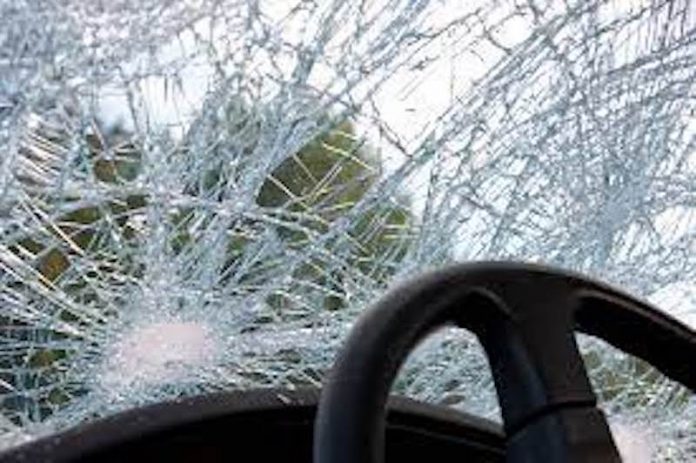 On Thursday, January 12, 2023, a 27-year-old woman was arrested in connection with a crash that injured three individuals on Ocean Avenue in Jersey City on August 6, 2021.

Michelle Graham, of Jersey City, is charged with three counts of Assault by Auto in violation of N.J.S.A 2C:12-1c(3)(a) and two counts of Causing Serious Bodily Injury While Operating a Motor Vehicle While Unlicensed in violation of N.J.S.A. 2C:40-2b. She was arrested at her residence in Jersey City by members of the United States Marshals Service New York/New Jersey Regional Fugitive Task Force and is being held at the Hudson County Correctional Facility pending her first court appearance.

On August 6, 2021 at approximately 5:30 p.m., the Jersey City Police Department notified the Hudson County Regional Collision Investigation Unit of multiple pedestrians struck by a 2019 Toyota Corolla on the sidewalk in front of 641-643 Ocean Avenue. Three pedestrians – a 51-yearold male, a 28-year-old female, and a 26-year-old female – were transported to Jersey City Medical Center with serious injuries. Graham was also treated at Jersey City Medical Center for injuries and was previously issued motor vehicle summonses for Driving While Intoxicated, Driving While Unlicensed/Suspended and Having an Open Container of Alcohol in the Vehicle.