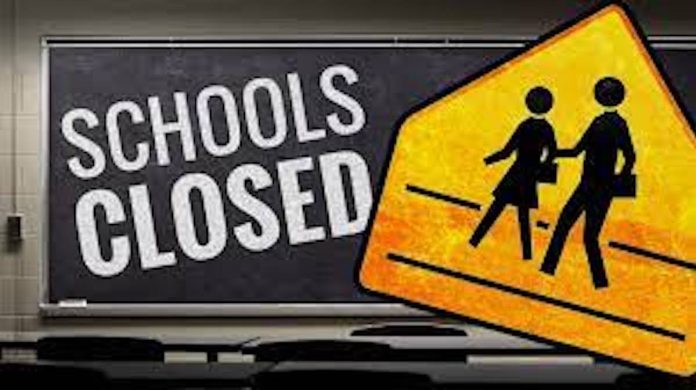 Due to the Nor’Easter which is expected to dump as much as eight inches of rain on Hudson County overnight with high winds and flooding, into Tuesday and continuing until early Wednesday, Jersey City Superintendent Franklin Walker and Bayonne Superintendent John Niesz have announced that public schools will be closed in Jersey City and Bayonne on Tuesday, October 26.

Governor Murphy has declared a state of emergency across the Garden State, which went into effect at 8 pm.

A flash flood watch is in effect for Jersey City, Bayonne, Hoboken and surrounding areas.