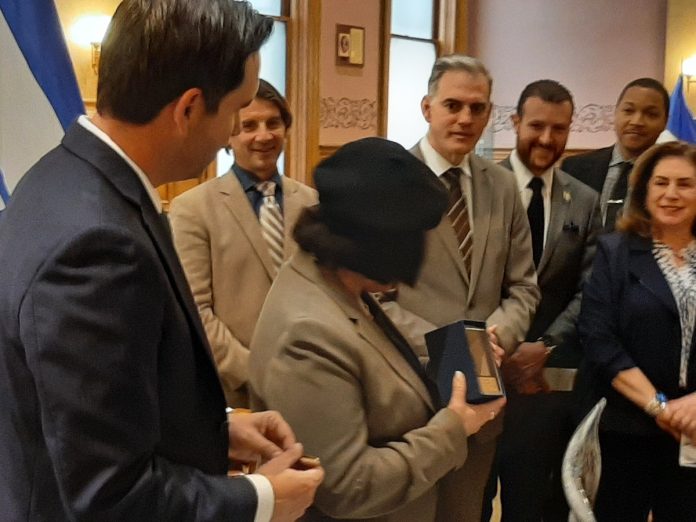 The Sister City relationship with Beit Shemesh came about through Governor Phil Murphy’s New Jersey-Israel Commission.  The two cities have similar demographics with an enormous emphasis on international diversity and the Commission, as well as Mayor Fulop, believe a strong bond will be achieved through economics and cultural resources, making the two cities a perfect match. 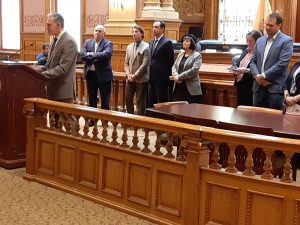 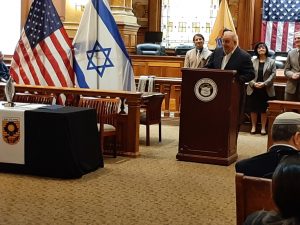 This is the 17th Sister City relationship Jersey City has forged with municipalities across the globe.  The signing of the agreement this afternoon was attended by the Mayor of Beit Shemesh, Dr. Aliza Bloch, as well as representatives from the Consulate General of Israel in New York, the New Jersey-Israel Commission and the New Jersey Department of State.