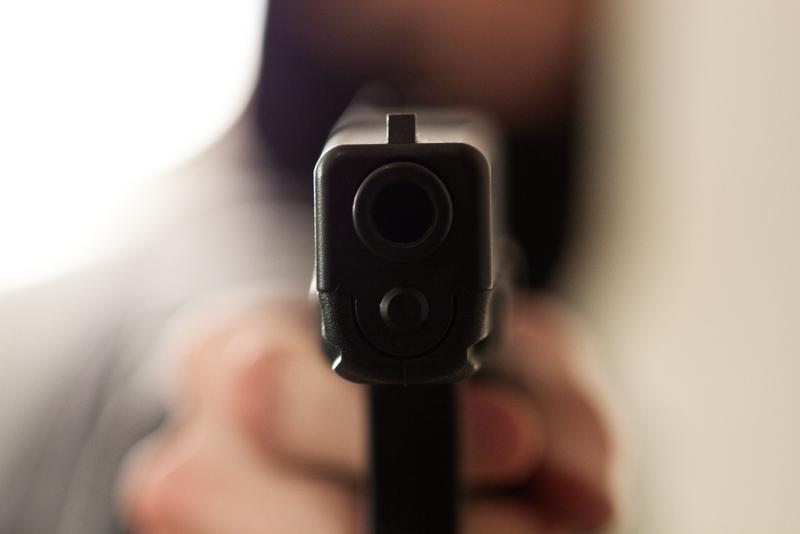 Benorce Duncan, 32, of Jersey City, previously pleaded guilty before U.S. District Judge Katharine S. Hayden in Newark federal court to an indictment charging him with one count of possession of a firearm and ammunition by a convicted felon. Judge Hayden imposed the sentence by videoconference today.

On May 21, 2019, Duncan knowingly possessed a Röhm .22-caliber RG10 revolver loaded with six rounds of ammunition. At that time, Duncan had previously been convicted in Hudson County Superior Court of aggravated assault and robbery, both of which are felonies.

In addition to the prison term, Judge Hayden sentenced Duncan to three years of supervised release.

This case is part of Project Guardian, the Department of Justice’s signature initiative to reduce gun violence and enforce federal firearms laws. Initiated by the Attorney General in the fall of 2019, Project Guardian draws upon the Department’s past successful programs to reduce gun violence; enhances coordination of federal, state, local and tribal authorities in investigating and prosecuting gun crimes; improves information sharing by the Bureau of Alcohol, Tobacco, Firearms and Explosives when a prohibited individual attempts to purchase a firearm and is denied by the National Instant Criminal Background Check System (NICS), to include taking appropriate actions when a prospective purchaser is denied by the NICS for mental health reasons; and ensures that federal resources are directed at the criminals posing the greatest threat to our communities. For more information about Project Guardian, please see https://www.justice.gov/projectguardian.

Acting U.S. Attorney Honig credited special agents of the Bureau of Alcohol, Tobacco, Firearms and Explosives, under the leadership of Special Agent in Charge Charlie J. Patterson in Newark, and the Jersey City Police Department, under the direction of Public Safety Director James Shea, with the investigation leading to today’s sentencing.

The government is represented by Assistant U.S. Attorney Sarah A. Sulkowski of the U.S. Attorney’s Office Cybercrime Unit in Newark.