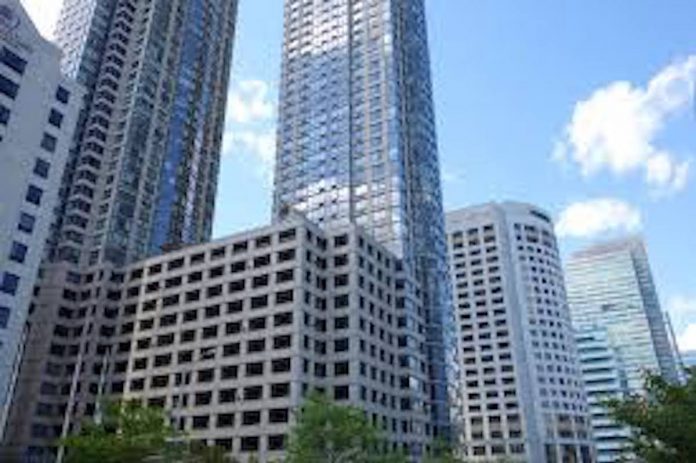 The meeting on Wednesday night took approximately six hours, but despite public speaker after public speaker voicing strong objections to Jersey City Mayor Steven Fulop’s proposed inclusionary zoning ordinance, the City Council voted 7-2 to adopt the measure.  Those voicing opposition, approximately 60 speakers in all, stated the law has too many loopholes that benefit developers and “give them an out” from actually providing affordable housing units in their development projects.

The ordinance adopted requires developers who get variances for use, density or height to include 20 percent of their project for affordable units.  Without variances, they must provide 5 percent of their project for affordable apartments and construct the remaining affordable units elsewhere in the city.  Developers could also make payments to Jersey City’s Affordable Housing Trust Fund and offer different givebacks, such as constructing a school, parking garage or community center.  Voting against the ordinance were Councilman At Large Rolando Lavarro, who proposed several amendments, all but one being rejected, and Councilman James Solomon of Ward E.

One of the amendments Lavarro proposed, which was rejected, would have increased the onsite minimum requirement for affordable units from 5 percent to 15 percent in Downtown Jersey City.  It would have also eliminated the loophole allowing for parking garages and other community benefits.

The Fair Share Housing Center was highly critical of the Council’s passage of the Mayor’s inclusionary zoning ordinance, which was also supported by Council President Joyce Watterman, calling it “deeply flawed.”  FSHC Executive Director Adam Gordon stated, “We are deeply disappointed that the City Council approved a sham inclusionary zoning bill even after hearing four hours of testimony from more than 60 residents and advocates who were opposed.

These residents, representing all corners of Jersey City, recognize that the ordinance, as currently written, would enable wealthy developers to build large number of luxury homes without providing any affordable housing for working families.

The people of Jersey City, from the NAACP to grassroots organizers, called on the City Council to push the pause button and to work with them on a new proposal to effectively tackle the rising inequality that is pricing families out of Jersey City — yet the Council instead decided to side with politically connected developers.

The fight for a fair and inclusive New Jersey is far from over.
We stand with the thousands of Jersey City residents who have taken to the streets to protest systemic racism and rising inequality, as well as the dozens of advocates who testified last night.

Along with them, we recognize that an illegal and deeply flawed #fauxIZO is not the answer to Jersey City’s rapid gentrification. We will work with them to push for comprehensive legislation that will ensure that people of all races and income levels are able to call this city home.”