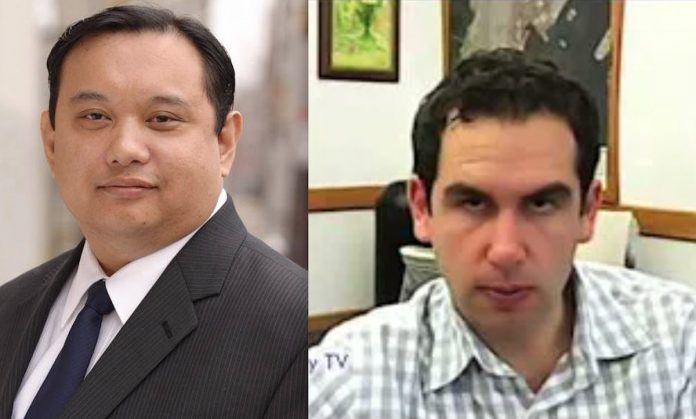 There’s agreement among the Mayor’s Office and the Jersey City Council on one aspect of the city’s affordable housing issue…it’s in crisis.  However, there’s disagreement among Mayor Steven Fulop and Councilman At Large Rolando Lavarro, former allies, on how to fix the problem for the betterment of the public who need housing at a reasonable, affordable cost.


Several weeks ago, Mayor Fulop and Council President Joyce Watterman unveiled a plan they say requires developers to do the right thing when it comes to providing affordable housing units for the city’s lower income population.  The proposed, inclusionary zoning ordinance, has already been introduced on first reading.  It’s scheduled to go before the Council for a final vote this Wednesday, October 21.

Problem is, one Councilman is doing all he can to convince the public the proposed IZO is not good for residents in need of housing.  Rolando Lavarro spent part of his weekend answering questions from Hudson TV reporter Jeff Henig on why he so convinced the Mayor and Council President’s idea basically “gives too many breaks for developers.”  Lavarro has gone so far to say “they are trying to pull a fast one on the residents.”

The Councilman At Large believes there are mainly three aspects of the IZO, which he says is more “exclusionary,” that he’s against.  He outlines them in detail in the interview attached to this article.  In short, they are buyout provisions for developers; community benefits, such as parking garages, instead of affordable units; and construction of off-site affordable units away from the developer’s housing project.

Lavarro has a petition online in which he encourages residents to sign in hopes of convincing the Council to table the Mayor’s IZO for future discussion.  Whether that happens remains to be seen.