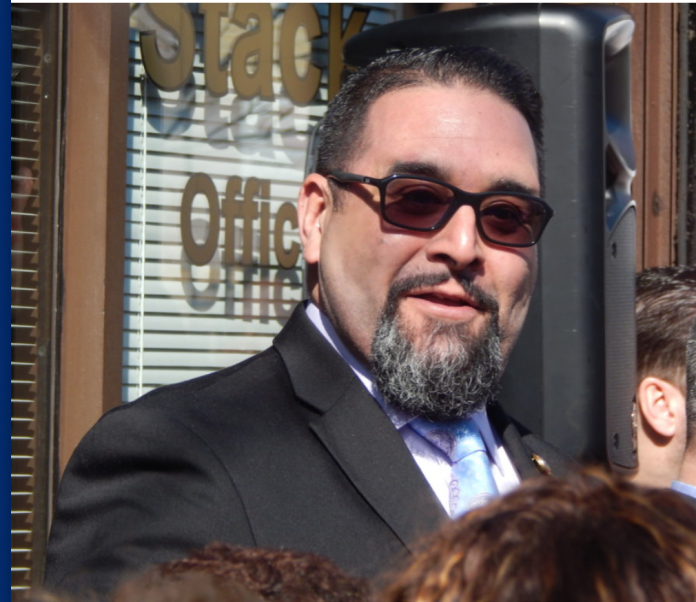 “Albio Sires understands what our Jersey City community needs and he has worked hand in hand with us to deliver for our residents,” said Councilman Rivera, who was first elected in 2013. “During the COVID-19, crisis Jersey City has consistently been ahead of the curve in offering testing to those in need, supporting our residents in financial peril and helping our small businesses survive, but none of that could have happened without the millions of dollars in federal funding Congressman Sires delivered. Albio has always been there for us and we will be there for him in this election, because we need him in Washington advocating for Jersey City.”

In addition to COVID-19 aid, Congressman Sires has delivered millions of dollars to Jersey City in federal SAFER grants to hire new members to the Jersey City Fire Department. This support has helped keep residents safe during emergencies without burdening local taxpayers with higher personnel costs.

“Councilman Rivera is a true community leader who never stops working for Jersey City and I am grateful for this support,” said Congressman Sires. “Jersey City is the most dynamic city in New Jersey and an economic engine for our entire region. As one of the city’s representatives in Washington, I will always do whatever I can to partner with outstanding local leaders like Councilman Rivera and Mayor Fulop and make sure they get what they need from the federal government to keep their city moving forward.”

Wait and who's fault is it?? It's not the government...