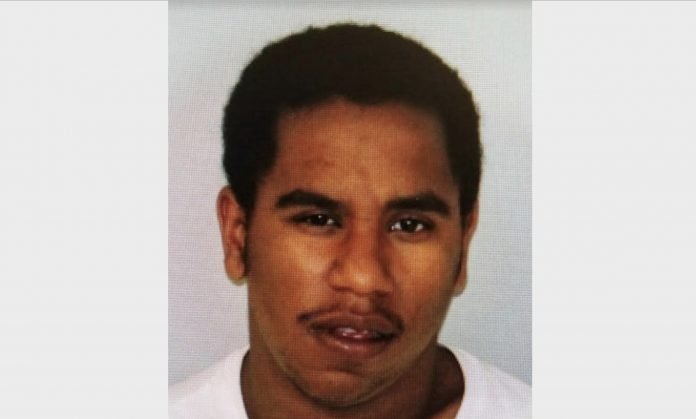 THIS STORY HAS BEEN UPDATED WITH NEW INFORMATION

Phillip Wiggins Jr., 24, of Newark, is charged by complaint with one count each of murder in aid of racketeering, discharging a firearm in furtherance of a crime of violence, and causing death through use of a firearm. He made his initial appearance by videoconference before U.S. Magistrate Judge Michael A. Hammer and was detained without bail.

According to dailyvoice.com, Honig announced that her office has taken over the prosecution of Wiggins for the slaying of Damone “Munch” Smith.  Investigators say Wiggins, who belongs to the Wilkinson Avenue gang, shot Smith in the chest near the corner of Rose and Cator Avenues.  Wiggins was a fugitive at the time of the shooting, wanted by law enforcement authorities in Texas.

Wiggins is allegedly associated with a street gang known to operate in the area of Wilkinson Avenue, Ocean Avenue, Martin Luther King Drive, and Wegman Parkway in Jersey City. On March 31, 2020, Wiggins traveled to an area controlled by a rival gang with which Wilkinson was feuding, and allegedly murdered Victim-1 (Smith).

Additional information published by dailyvoice.com says, “Smith, who purportedly ran with the Rutgers Avenue crew, was one of several victims killed or wounded during a prolonged gang war that federal investigators traced back to mid-summer 2019.  The Rutgers faction aligned itself with members from two public housing complexes, Marion Gardens and Curries Woods.  The three operated as one against similarly allied gangs from Wilkinson and the Salem-Lafayette (SaLaf) apartment complex, federal authorities said.  Marion and Wilkinson also waged their own deadly feuds.”