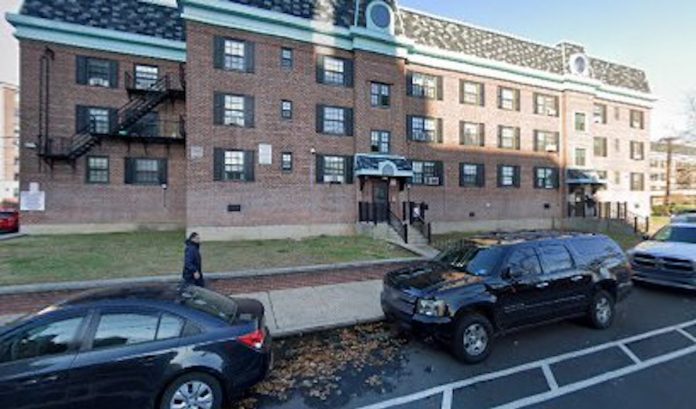 Hoboken Detective Lieutenant Danilo Cabrera reports that 53-year old, Jersey City resident Richard Maldonado has been arrested for burglary and theft.  The arrest took place at a local business, located at 320 Marshall Drive on June 17 at 2:12 in the morning.

Det. Lt. Cabrera says on Friday, June 11th at about 2:11 am, Officer Samuel Flores and Detective Vito Gigante responded to a business in the area of 2nd and Monroe Street on a report of a burglary and theft.   It was learned that an unknown male entered the business at about 1:18 am on June 11th and exited and entered more than once, as he took items belonging to the business. Also reported was a locking mechanism found damaged to one of the windows.

On Sunday, June 13, Detective Fabian Quinones identified a suspect and through investigation Detective Sergeant William Collins generated a warrant for his arrest. The alleged suspect was identified as Maldonado.  Maldonado was charged with burglary, theft, and criminal mischief.   On Thursday, June 17 at about 2:00 am, Officer Matthew Isler found Maldonado sleeping in the stairwell of 320 Marshall Drive.  He was arrested for the above listed charges and additionally charged with defiant trespassing and possession of drug paraphernalia.

During the investigation, Detective Sergeant Jonathan Mecka was able to recover some of the stolen items. Maldonado was transported to the Hudson County Correctional Facility.