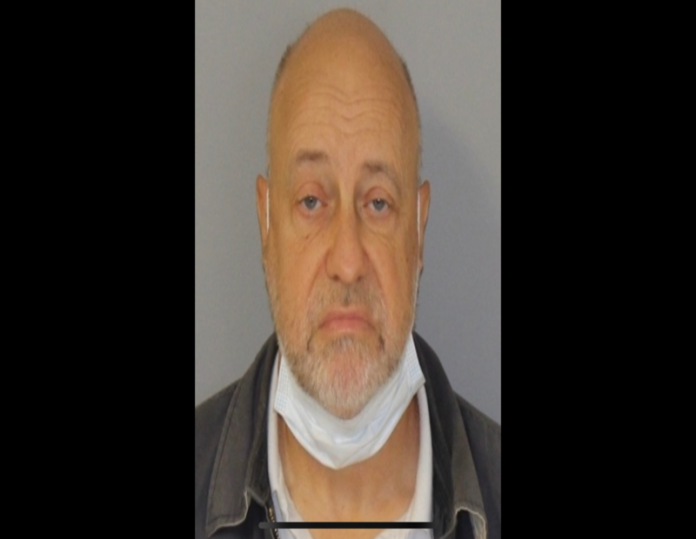 On Monday, November 2, 2020, members of the Hudson County Prosecutor’s Office Special Victims Unit arrested William Sparrow, age 62, of Jersey City, on charges that he possessed more than 1,000 images of child pornography on his laptop computer.

Sparrow has been charged with Endangering the Welfare of a Child for Possession of Child Pornography in violation of N.J.S.A. 2C:24-4(b)(5)(b)(ii), a second-degree crime. Sparrow was arrested at his home in Jersey City just before 9:30 a.m. Monday without incident. The arrest followed an investigation by the Special Victims Unit that began on October 19, 2020, after the images were found on Sparrow’s computer by a technician at a Jersey City retailer who notified police.