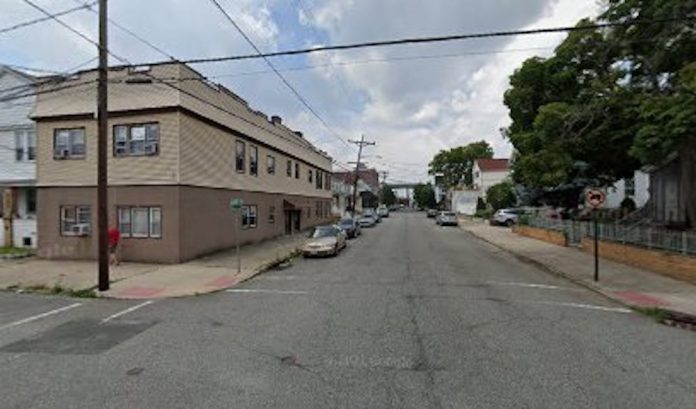 According to Captain Amato, an officer patrolling the area encountered a double parked vehicle occupied and being operated by Bowens and a male standing outside of the vehicle speaking with Bowens.  As the officer addressed the parking violation by ordering Bowens to move the vehicle, he was subjected to a tirade of verbal obscenities by both men.  The officer then continued his investigation and prepared to issue summonses to both males.

After issuing a summons to Bowens, he directed his investigation to the other male.  While involved in dialogue with this male, Bowens attempted to interject as he was behaving in a loud and irate manner.  Another officer attempted to escort Bowens away from the scene and return him to his vehicle, but he refused to cooperate as he continued yelling and acting irately.

He was subsequently taken into custody and charged with disorderly conduct.