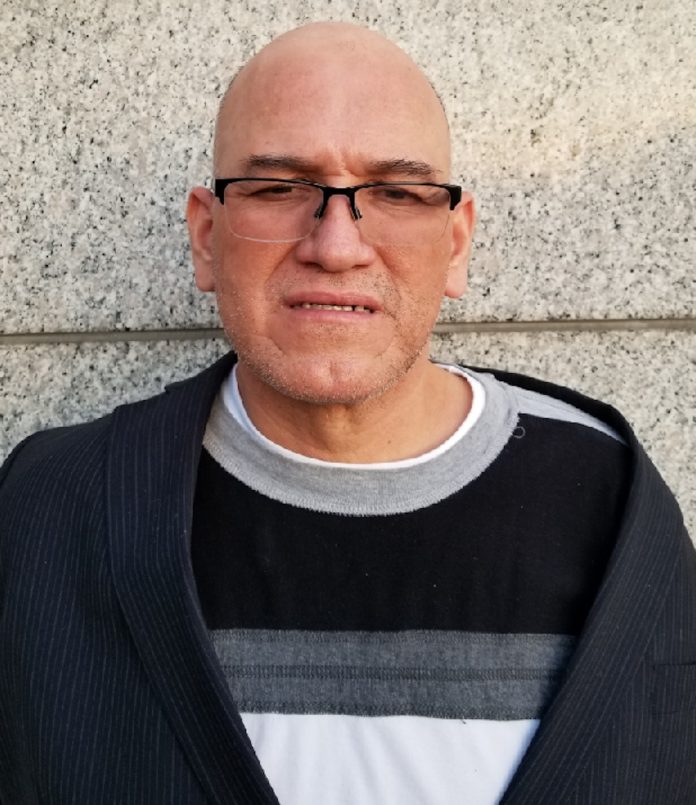 Last weekend a Hudson County fugitive was apprehended in South America on charges he sexually assaulted a young girl in Jersey City during the month of October.