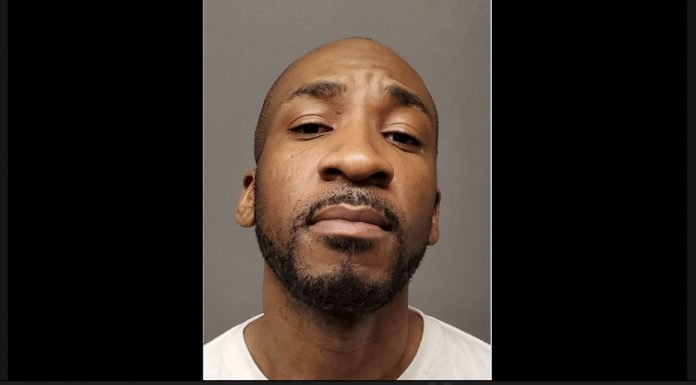 On Tuesday, December 29, 2020, the Leonia Police Department received a 911 call from a woman who reported that she had just been attacked. Upon speaking with the woman, the Leonia Police learned that she had been touched on her intimate parts by an unknown male while she was walking in Fort Lee. She stated that she screamed and the male fled. She then began walking towards Leonia when she was approached by the same male again. He grabbed her, began to drag her to an alley, and again touched her on her intimate parts. The woman screamed and he fled. At that time, the woman called 911. Leonia Police contacted Fort Lee Police and the Bergen County Prosecutor’s Office Special Victims Unit and an investigation was initiated. The investigation revealed that RANDY GALLMAN attacked the victim.

Prosecutor Musella states that the charges are merely accusations and that the defendant is presumed innocent unless and until proven guilty beyond a reasonable doubt, and he would like to thank the Fort Lee Police Department, Leonia Police Department, Bergen County Sheriff’s Office, and the Jersey City Police Department for their assistance in this investigation.