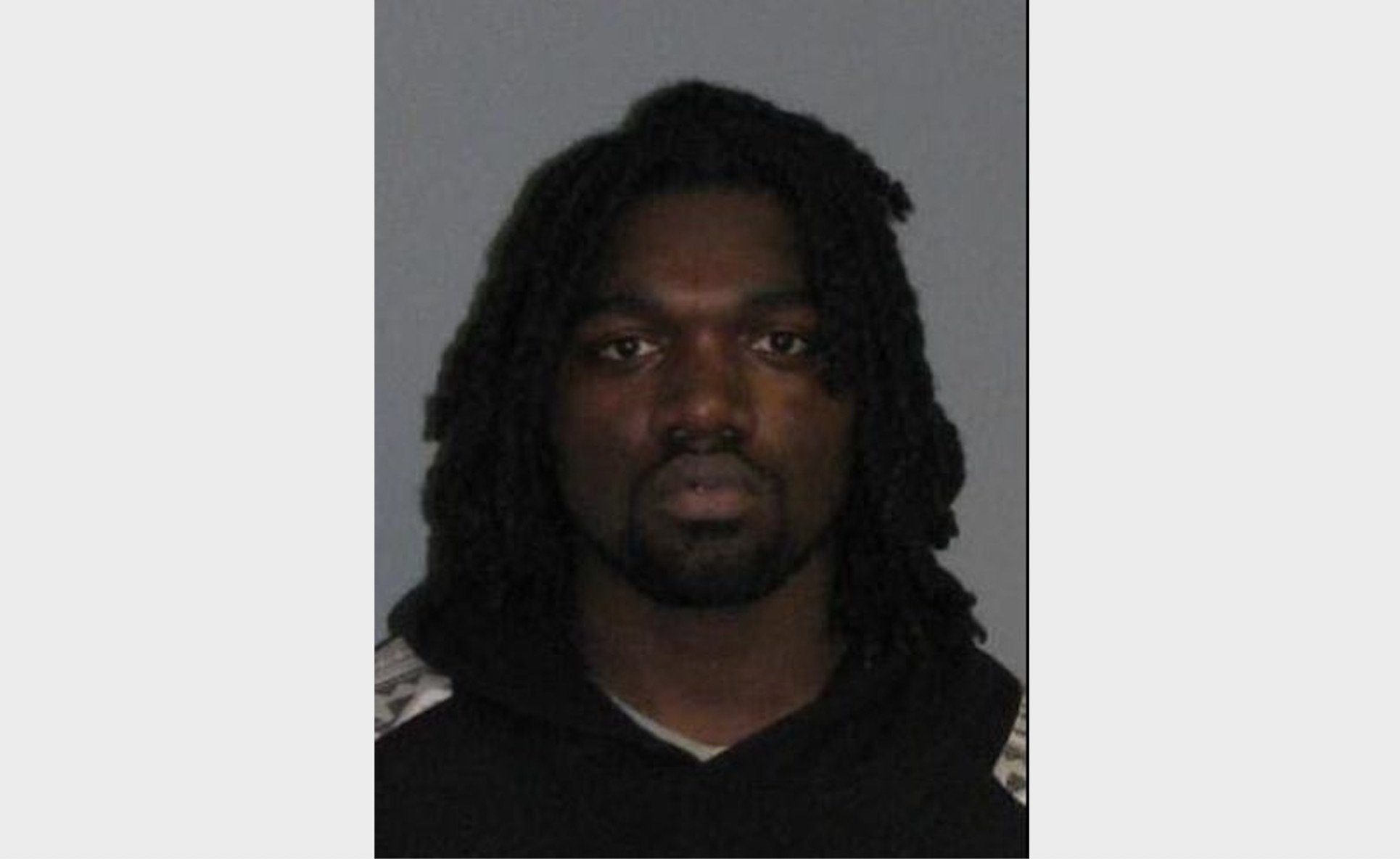 On Monday, February 10, 2020, Michael Weathersbee, age 27, of Jersey City, was convicted of first-degree murder and related weapons offenses in the murder of Laquan Clark on September 23, 2018 in Jersey City.

On Sunday, September 23, 2018, at approximately 2:10 a.m., the Jersey City Police Department received a report of a male shot in the area of New Street in Jersey City. Upon arrival, Jersey

City Police Officers found a male sitting in a car in the area of 14 New Street with apparent multiple gunshot wounds.

The victim, later identified as Laquan Clark, age 33, of Jersey City, was transported by Emergency Medical Services to the Jersey City Medical Center where he was pronounced dead at approximately 2:40 a.m.

The Regional Medical Examiner’s Office has determined the cause of death to be gunshot wounds to the torso and head, and the manner of death to be homicide. Michael Weathersbee was charged and arrested by the Hudson County Prosecutor’s Office Homicide Unit for the murder on September 26, 2018 and indicted by a Grand Jury on December 19, 2018.

Sentencing in this case has been scheduled for May 15, 2020 before the Honorable Patrick Arre, J.S.C.