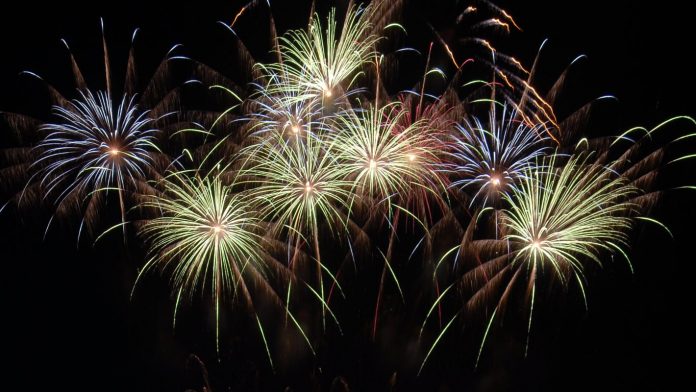 Police say the man was injured, and ultimately died at the Jersey City Medical Center, when the fireworks he was attempting to light, exploded.  Hudson TV is awaiting more details on this tragedy from a city spokesperson.

The identity of the deceased had not been released as of this writing.

This appears to be another tragic case of someone using fireworks they should not have had in their possession.  Initial reports say that the fireworks used in this morning’s incident were of the commercial variety.  Three years ago, New Jersey made sparklers, poppers and non-aerial fireworks legal for the general public.  Several Hudson County police departments have stepped up their enforcement and monitoring of fireworks’ use this July 4th holiday.

July 4th activities will be held in Jersey City, although there will be no fireworks celebration.

Hopefully this morning’s tragedy in Jersey City is the only incident of its kind this weekend anywhere in Hudson County.