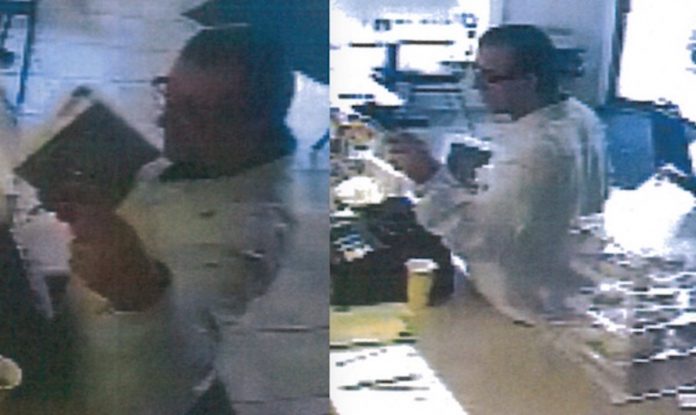 William Tedeschi, 48, of Jersey City, New Jersey, pleaded guilty by videoconference before U.S. District Judge Brian R. Martinotti to an indictment charging him with one count of bank robbery, one count of attempted bank robbery, and one count of impersonating a federal agent. Tedeschi was previously charged by indictment in December 2019, and his co-defendants were charged in the same indictment for their roles in a Union City bank robbery.
According to documents filed in this case and statements made in court:

The serial con man was also arrested at least four previous times for similar offenses — in Jersey City in 2010, Hoboken in 2016, West New York in May 2017 and Bayonne in August 2017, according to the Jersey Journal.

The bank robbery charges to which Tedeschi pleaded guilty carry a maximum potential penalty of 20 years in prison and $250,000 fine; the impersonation of a federal officer charge carries a maximum penalty of three years and a $250,000 fine. Tedeschi’s sentencing is scheduled for Oct. 1, 2020.

The charge and allegations against the remaining defendants are merely accusations, and they are presumed innocent unless and until proven guilty.