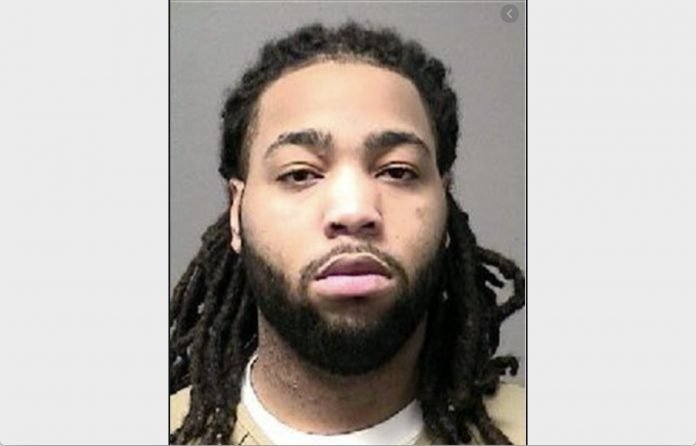 On Monday, February 22, 2021, Ahmad Broadway, age 26, of Jersey City, pleaded guilty to charges related to his involvement in the January 11, 2019 shooting inside the Newport Centre Mall in Jersey City that injured two people.

The plea was accepted by the Honorable John A. Young, Jr., J.S.C. during a virtual plea hearing.

On Friday, January 11, 2019, at approximately 6 p.m., Jersey City Police responded to a call of shots fired with victims from inside the food court on the third floor of the Newport Centre Mall. Two men were injured in the shooting and hundreds of mall-goers were locked down for hours while law enforcement from multiple agencies throughout the area secured the mall and searched for the shooter.

Broadway was arrested by Jersey City Police on January 22, 2019 and indicted by a Hudson County Grand Jury on April 17, 2019.

Sentencing in this case has been scheduled for March 29, 2021 before the Honorable John A. Young, Jr., J.S.C.

The State is represented in this case by Assistant Prosecutor Adam Salzer of the Hudson County Prosecutor’s Office.