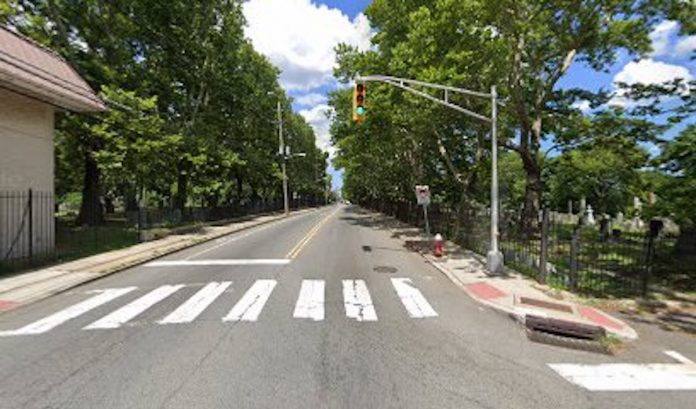 On Thursday, October 28, 2021, Bahsil Marsh, age 26, of Jersey City, pleaded guilty to charges related to his involvement in the July 26, 2020 death of Charnell Lytch who was struck and killed on Garfield Avenue in Jersey City.

Marsh pleaded guilty to one count of second-degree Death by Auto in violation of N.J.S.A. 2C:11-5a and a motor vehicle summons for Driving While Intoxicated in violation of Title 39:4- 50. The plea agreement calls for the defendant to be sentenced in the third degree range with the State recommending a sentence of five years in New Jersey State Prison subject to the No Early Release Act along with a consecutive ten year driver’s license suspension. The plea was accepted by the Honorable Judge Patrick J. Arre, J.S.C.

On Sunday, July 26, 2020, at approximately 7:15 a.m., members of the Jersey City Police Department responded to the Jersey City Medical Center on a call of an unresponsive female being transported to the Emergency Room via private vehicle. Responding officers determined that the 24-year-old female victim had been a pedestrian when she was struck around 7 a.m. in the area of Garfield and Chapel Avenues in Jersey City.

The driver who struck Lytch, Bahsil Marsh, remained at the hospital and officers determined he was under the influence and driving with a suspended license. Ms. Lytch later succumbed from her injuries and was pronounced deceased at 1:48 p.m.

Sentencing in the case is scheduled for December 15, 2021 before Judge Arre.

The State is represented in this case by Assistant Prosecutor Andrew Baginski of the Hudson County Prosecutor’s Office.