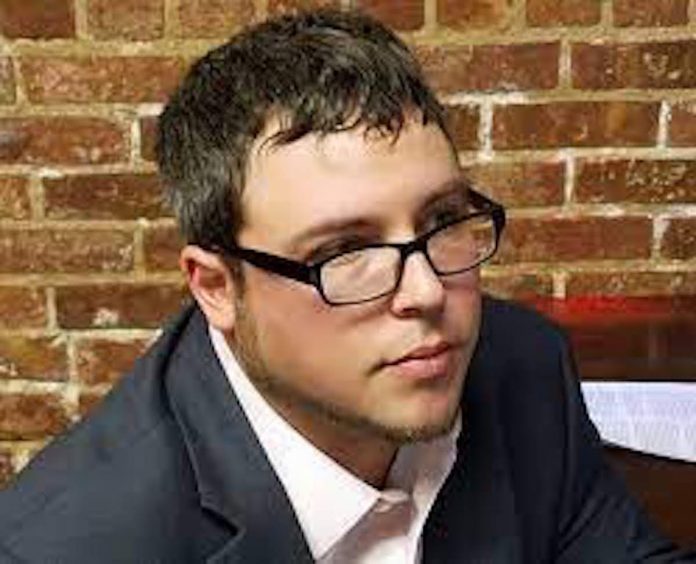 The following OpEd was submitted to Hudson TV by Hoboken resident Joshua Sotomayor- Einstein.  It focuses on the Gubernatorial and Hoboken elections and calls Team Bhalla “the slate for extremist left wing partisans.”

The recent letter by Hoboken Mayor Bhalla attacking gubernatorial candidate Jack Ciattarelli (which coincidentally, or not, came out a day after the successful grassroots Pier A rally for Jack) shows why centrist Republicans, Independents, and even moderate Democrats should not support Team Bhalla (Ravi Bhalla, Emily Jabbour, Jim Doyle, and Joe Quintero) in Hoboken’s municipal election. Hoboken municipal elections, both mayoral and council, are non-partisan but Team Bhalla has once again played the pseudo-progressive card to avoid culpability for their failures.

One need only look at the issue of flooding for an example of Team Bhalla’s usage of ersatz progressive politics as a smoke screen for their shortcomings. Obviously, changing macro-climatic weather patterns are impacting Hoboken. But the fact that Hoboken has always had a large portion of its land below sea level (and much of that originally swamp), means flooding is not a new issue. When asked about flooding, Team Bhalla shifts the topic to climate change to distract from their failure to protect residents by putting in a third flood pump. Team Bhalla uses a dishonest bait and switch approach to local issues substituting in national politics on subjects they have no control over to cover up their failings on local issues they opted not to address in the last 4 years.

Just as much a disservice to the people of Hoboken, Bhalla attacks Ciattarelli on the topic of taxes. Bhalla alleges, sans evidence, that when Ciattarelli is elected governor that Board of Education taxes will have to be raised in Hoboken. However, while Bhalla disingenuously pretends to be champion of the taxpayer now, he had no problem in 2020 with the Hoboken Board of Education tax increase of 10% by BOE Trustees Team Bhalla supported as candidates. Bhalla, he would have us believe, is standing up for the taxpayer even though he has never stood up to the county government which makes up roughly a third of every tax bill and for which residents receive little to nothing in return. The reality is that Bhalla does not care about the Hoboken taxpayer nor about a state educational “system” that has failed children from lower income households and urban centers. Neither has Team Bhalla spoken up any of the many times Governor Murphy increased taxes and raised the cost of living (particularly hurting working and middle class Hoboken and New Jersey residents).

In an unintentionally hilarious twist of irony likely lost on them, Team Bhalla attacked Ciattarelli on taxes in a desperate attempt to prop up a governor (Phil Murphy) famous for stating that if the “tax rate is your issue, we’re probably not your state.” But even more important to the voters of Hoboken should be the fact that the Bhalla Team is willing to wade into overt attack partisanship to once again change the topic in this municipal election away from their lack of accomplishments on local issues. Team Bhalla may be the slate for extremist left wing partisans, but most Hoboken residents are not extremists. Centrist Republicans, Independents, and moderate Democrats – the vast majority of Hoboken – should vote no to Team Bhalla’s politics of distraction, excuse making, and failure; Hoboken residents should vote for the council candidates that won’t ignore Hoboken.