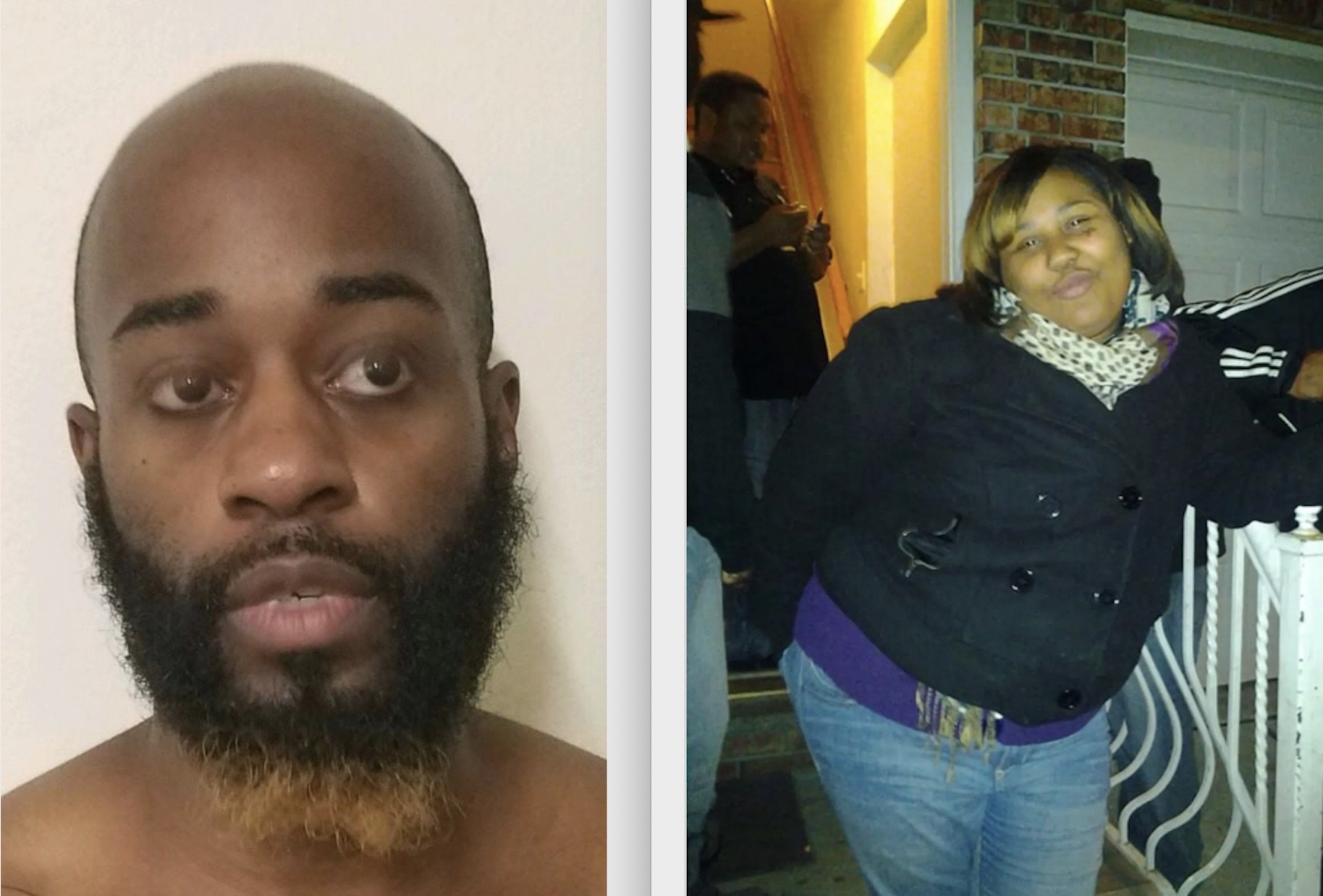 Hudson County Prosecutor Esther Suarez reports that on Thursday, August 25, 2022, 31-year old, Anthony Shuler of Jersey City, pleaded guilty in connection with the 2019 shooting death of Diamond Robinson, age 26, of Bayonne.  Shuler pleaded guilty to one count of aggravated manslaughter, a crime of the first degree.

Prosecutor Suarez says the State will be recommending a sentence of 25 years in New Jersey State Prison, subject to the No Early Release Act.  Sentencing is scheduled for Friday, December 2, 2022 before the Honorable Mitzy Galis-Menendez.

The fatal shooting took place on September 22, 2019, at approximately 5:10 a.m., with members of the Bayonne Police Department responding to 484 John F. Kennedy Boulevard on a report of a potential domestic violence incident. Upon arrival, officers located an unresponsive female – later identified as Diamond Robinson, 26, of Bayonne – with an apparent gunshot wound. She was pronounced dead at the scene at approximately 5:30 a.m.

The State is represented in this case by Hudson County Assistant Prosecutor Kevin Roe.