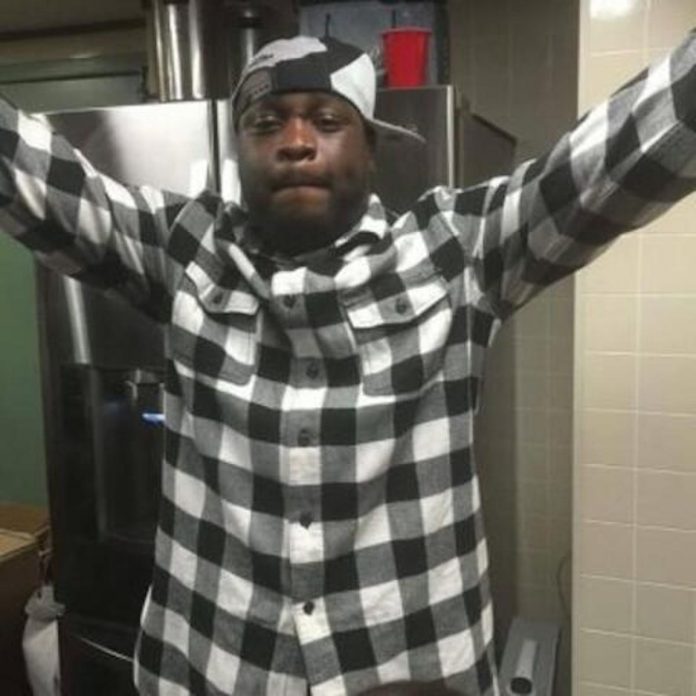 On Monday, August 30, 2021, the Honorable Judge Vincent Militello, J.S.C. sentenced Victor Lopez, age 54, of Jersey City, to 16 years in New Jersey state prison on the charge of first-degree Aggravated Manslaughter in relation to the fatal shooting of Brandon Magwood, of Jersey City, that occurred on February 24, 2019.

The aggravated manslaughter charge is subject to the No Early Release Act which requires that Lopez will have to serve 85 percent before he is eligible for parole.

On February 24, 2019, at approximately 7:25 a.m., the Jersey City Police Department received a report of an unresponsive male at 410 Monmouth Street in Jersey City. Responding Jersey City Police Officers found an unresponsive male, later identified as Magwood, age 35, of Jersey City. He was pronounced deceased at approximately 7:40 a.m. The Regional Medical Examiner’s Office determined the cause of death to be a gunshot wound and the manner of death to be homicide.

Lopez was arrested on February 28, 2019, in Boston after fleeing the jurisdiction. On June 15, 2021, Lopez pled guilty to one count of first-degree aggravated manslaughter in relation to the death of Magwood.

The State is represented in this case by Assistant Prosecutor Adam Salzer of the Hudson County Prosecutor’s Office.