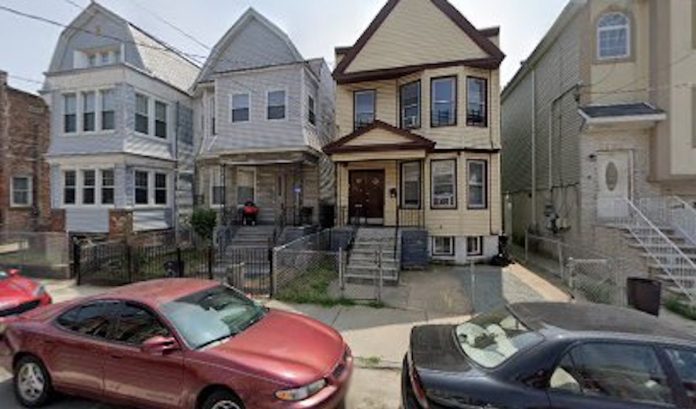 On Thursday, January 14, 2021, the Honorable Paul M. DePascale, J.S.C. sentenced Jaquay Gleaton, of Jersey City, to 18 years in New Jersey state prison for his role in the death of Judane Holmes, 16, of Jersey City, which occurred on December 26, 2018 in Jersey City.

The aggravated manslaughter charge is subject to the No Early Release Act which requires that Gleaton, age 18, will have to serve 85 percent — or 15 years and three months — before he is eligible for parole.

On Wednesday, December 26, 2018, at approximately 3:25 p.m., the Jersey City Police Department received a report of shots fired in the area of 209 Bidwell Avenue in Jersey City. Responding Jersey City Police Officers found Holmes at that location with apparent gunshot wounds. He was pronounced dead at the scene at approximately 3:35 p.m. The Regional Medical Examiner’s Office determined the Cause of Death to be gunshot wounds and the Manner of Death to be homicide.

Gleaton and two juvenile co-defendants were arrested and charged approximately a week after the shooting. Gleaton, who during the course of the investigation was identified as the shooter, was waived up from Family Court to the Law Division. On January of 30, 2020, Gleaton pleaded guilty to one count of first-degree aggravated manslaughter in relation to the death of Holmes.

The State was represented in this case by Assistant Prosecutor Najma Rana of the Hudson County Prosecutor’s Office Homicide Unit.