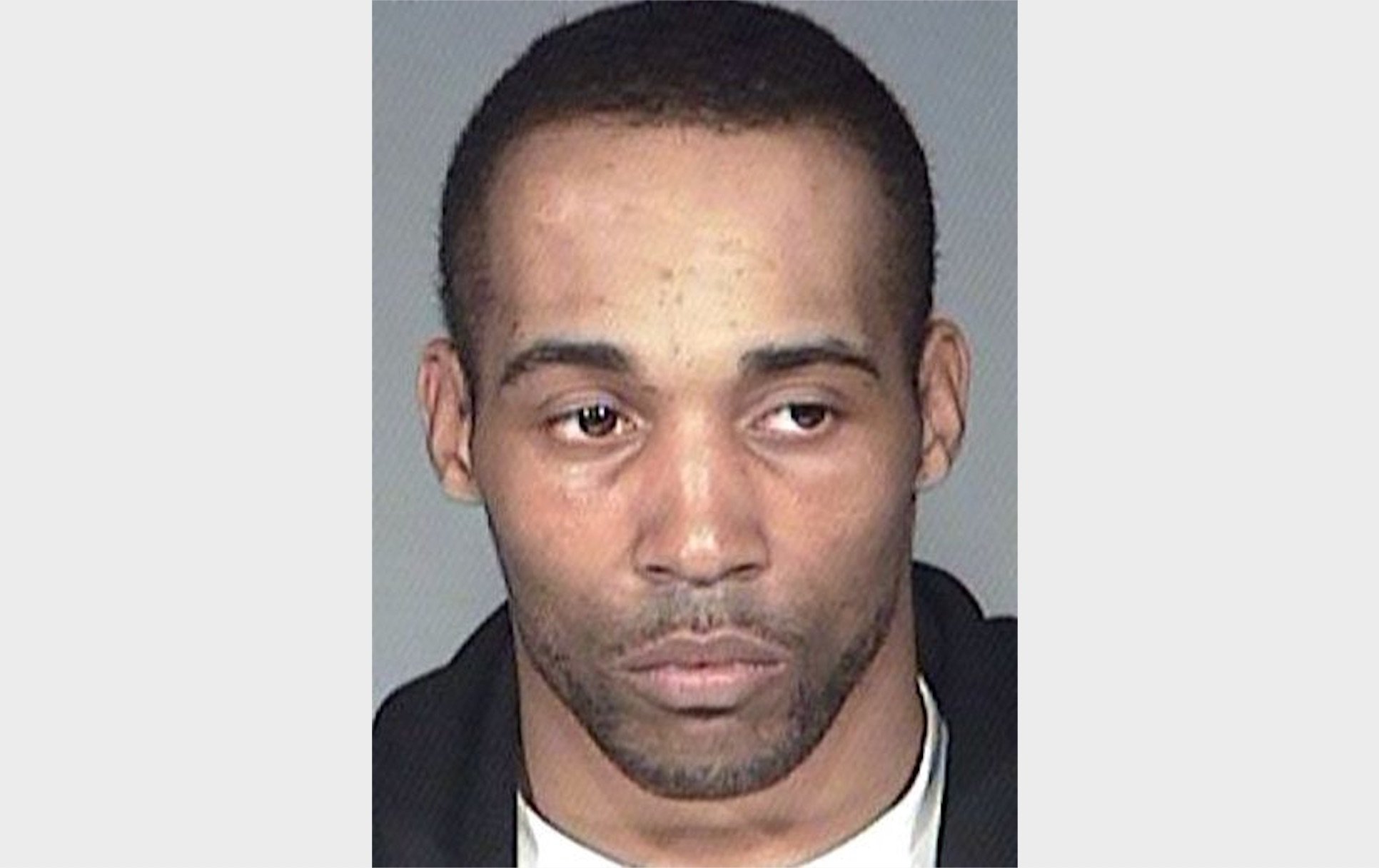 On Thursday, March 5, 2020, the Honorable John Young, J.S.C. sentenced Golden Williamson, age 34, of Jersey City, to 30 years each in state prison for two murders that occurred in 2015 and 2016 in Jersey City, which will be served concurrently. The crime of Murder carries a mandatory minimum of 30 years of parole ineligibility.

Williamson also pleaded guilty to Aggravated Assault in three additional shooting incidents that occurred in Jersey City and Toms River in 2015 and 2016. Judge Young sentenced Williamson to a sentence of five years in New Jersey state prison subject to No Early Release Act for each of the Aggravated Assaults, with one of the five-year sentences to be served consecutively to the murder sentences and the others to be served concurrently.

On July 12, 2017, Williamson – as well as several additional co-defendants – were charged in a multi-count indictment involving the running of a violent narcotics network that had its origins in Jersey City but extended throughout New Jersey including Monmouth, Ocean and Salem counties.