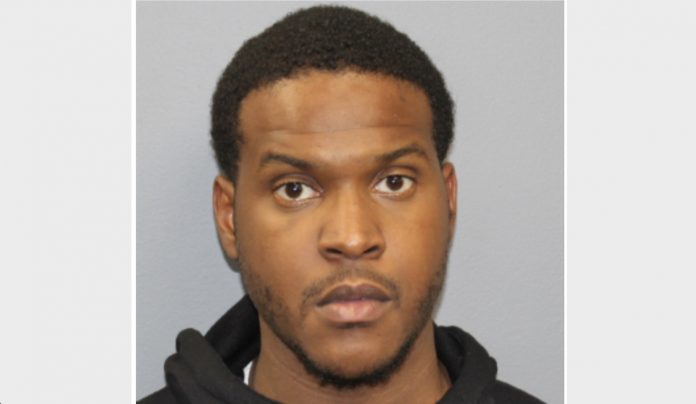 On October 18, 2020 at 10:08 A.M., Secaucus Police stopped a motor vehicle on Secaucus Road for having tinted windows and not bearing a front license plate. After the stop was initiated, it became known that there was a fictitious license plate affixed to the rear of the vehicle and the driver, Darrion Pierce, was unlicensed.

Police detected an odor of raw marijuana emanating from the vehicle. During a search of the vehicle, a quantity of suspected marijuana along with drug paraphernalia was seized. Additionally, a loaded Smith and Wesson revolver was also seized during the search and Darrion Pierce, 25 of Jersey City was arrested.

“The diligent work and proactive enforcement of the law by police officers assigned to the Patrol Division is vital in keeping the Secaucus community safe,” Chief Dennis Miller said. “This is another example of how proactively enforcing our state’s laws will lead to seizing illegal firearms.”

Darrion Pierce was also charged with several motor vehicle offenses. Darrion Pierce was lodged in the Hudson County Correctional Facility. These charges are merely accusations and the defendant is presumed innocent until proven guilty.