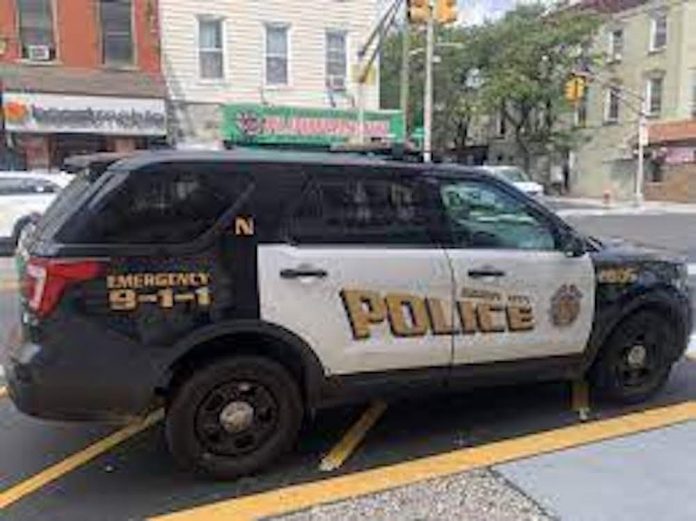 Hudson County Prosecutor Esther Suarez has announced that earlier today a Jersey City Police Officer was arrested on charges relating to a falsified police report he submitted while on duty.

Joseph Ross, age 36, was charged with one count of false reporting to a law enforcement officer, a crime of the fourth degree.  He was arrested without incident at the Hudson County Prosecutor’s Office in Jersey City and released on a summons pending his first court appearance on Wednesday, June 1, 2022.

According to Prosecutor Suarez, an investigation by the Hudson County Prosecutor’s Office Public Integrity Unit and the Jersey City Police Department’s Internal Affairs Unit determined Ross was involved in a motor vehicle collision in his marked police car on Thursday, February 10, 2022.  Ross later reported the vehicle was involved in a hit-and-run crash at a different location.