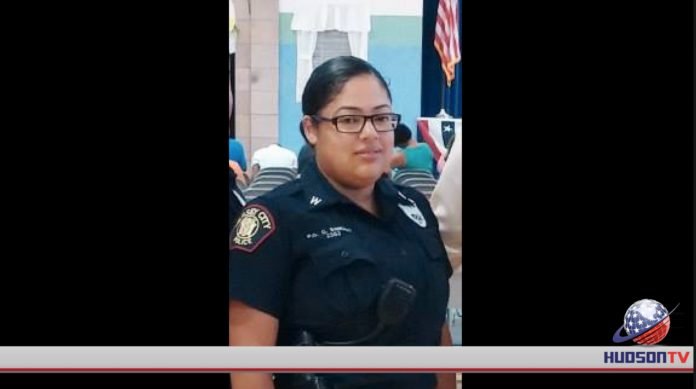 NEWARK, N.J. – A Jersey City police officer was charged with conspiring to defraud Jersey City by obtaining compensation for off-duty work that she did not perform, U.S. Attorney Craig Carpenito announced today.

Gicella Sanchez, 36, of Jersey City, is charged by complaint with one count of conspiracy to defraud a local government. She is expected to appear today by videoconference before U.S. Magistrate Judge Cathy L. Waldor.

From November 2014 through June 2016, Sanchez conspired with another Jersey City police officer who was authorized to assign off-duty work and sign vouchers. That officer—with Sanchez’s knowledge and consent— submitted phony vouchers to Jersey City indicating that Sanchez had completed certain off-duty assignments that she never actually performed. As a result, Sanchez was compensated well over $5,000 for off-duty work she never performed.

Sanchez faces a maximum potential penalty of five years in prison and a $250,000 fine, or twice the gross gain or loss from the offense.

U.S. Attorney Craig Carpenito credited special agents of the FBI, under the direction of Acting Special Agent in Charge Douglas Korneski in Newark, with the investigation leading to today’s charge.

The Jersey City Police Department is cooperating with the investigation.

The government is represented by Assistant U.S. Attorney Sean Farrell of the U.S. Attorney’s Office’s Special Prosecutions Division in Newark.

Mayor Fulop sent the following statement: “For decades there was a pattern of corruption in the off-duty jobs program within the Jersey City Police Department, and for that reason, Director Shea and the Mayor dismantled the program, went to court against the union, and ultimately prevailed. We will now work to continue to revamp this program into something the city can be proud of.
This officer is currently suspended without pay, and the city will continue to cooperate fully to hold any officers who participated accountable.”