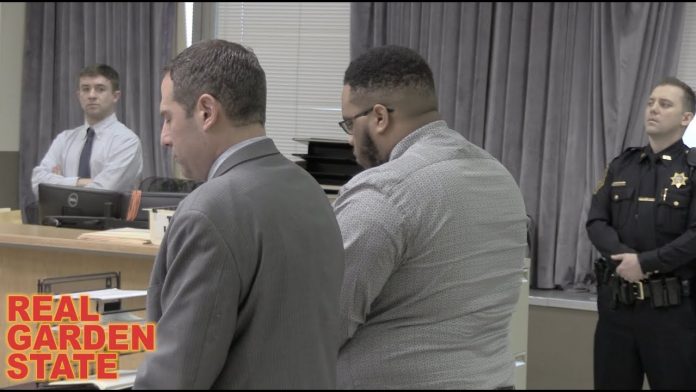 On Thursday, February 13, 2020, Denzel Suitt, age 28, a Police Officer with the Jersey City Police Department, was convicted of official misconduct and theft by unlawful taking on charges that he stole cash from a Jersey City man on March 25, 2018 while on-duty and on-patrol.

The jury delivered the verdict before the Honorable John Young, J.S.C., following a one week trial.

On Sunday, March 25, 2018, between the hours of 12:40 a.m. and 1 a.m., while in uniform and on-duty, Suitt conducted a stop of the victim on Bayside Terrace and knowingly took cash from the victim’s wallet.

Denzel Suitt was indicted by a Grand Jury on February 14, 2019 and was arrested and charged by the Hudson County Prosecutor’s Office on February 15, 2019.

Sentencing in this case has been scheduled for April 24, 2020 before the Honorable John Young, J.S.C.

The State is represented in this case by Assistant Prosecutor Christina Krauthamer of the Hudson County Prosecutor’s Office.