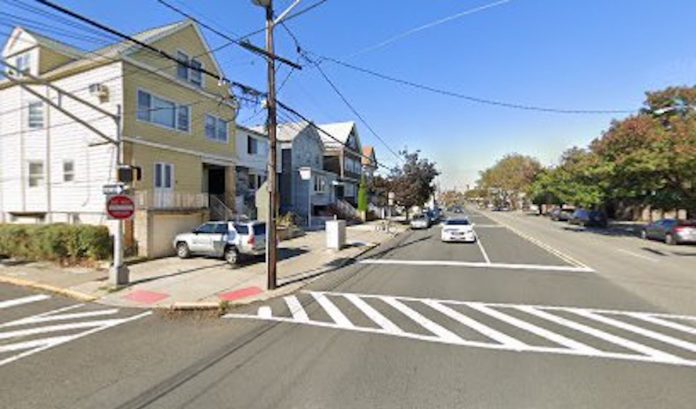 Destiny M. Coker, a 19-year old from Newark Avenue in Jersey City, was arrested in Bayonne on Sunday afternoon according to Police Captain Eric Amato.

Amato says Coker was taken into custody at 12:22 pm from the area of 11th Street and Kennedy Boulevard for a narcotic violation.  During the arrest process, she was also found to be in possession of a fraudulent New Jersey Driver’s License.

She has been charged with possession of Methamphetamine, a controlled dangerous substance, plus possession of fraudulent government documents.