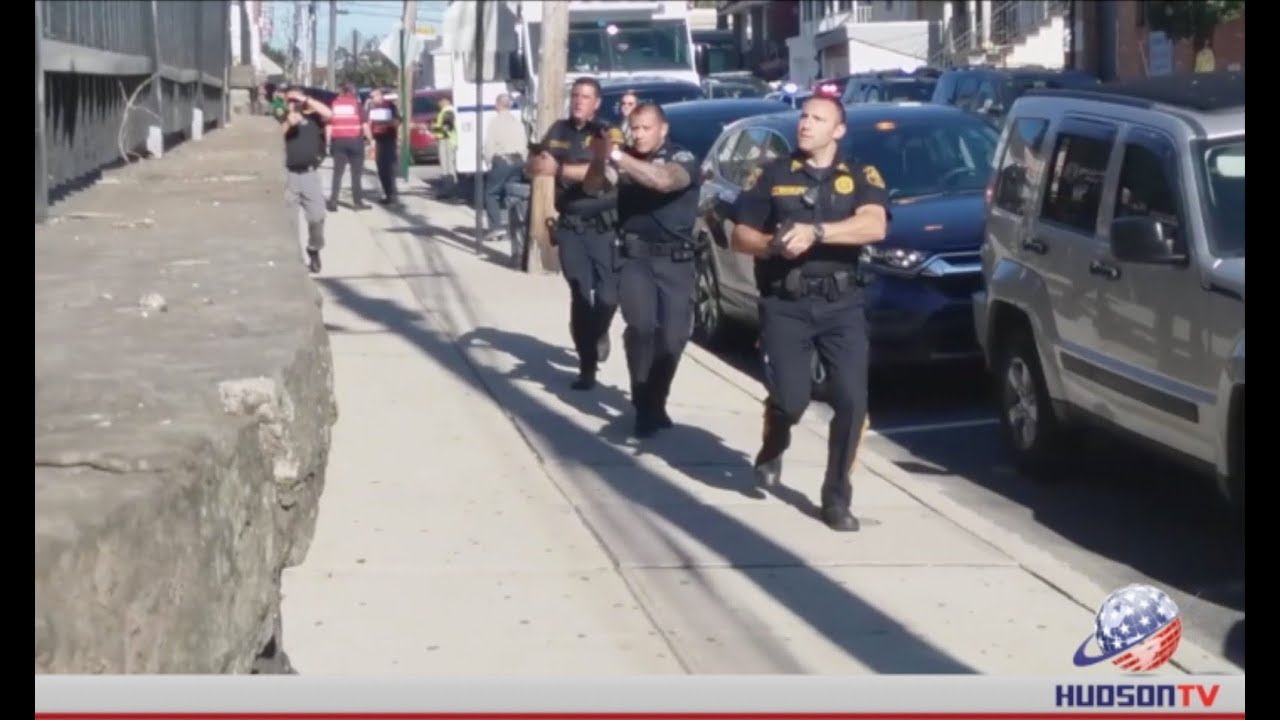 If you live in the area of the Jersey City, City Hall Annex at 1 Jackson Square, intersection of MLK Boulevard and Kearney Avenue, do not be alarmed on Saturday morning beginning at 9 o’clock.  An active shooter drill will be conducted by city officials, with Police, Fire, EMS, OEM, and other First Responders training in a Real-time Active Shooter Incident.

First responders will be met with a lifelike active shooter situation inside the City Hall Annex building on MLK Boulevard.  The active threat and crisis management exercise uses residents and community members to act as real-life victims for a uniquely realistic atmosphere where first responders must put their training to the test in a real-time active shooter scenario.

Again, this will only be a drill.  No need for concern.  The drill is expected to last for several hours.