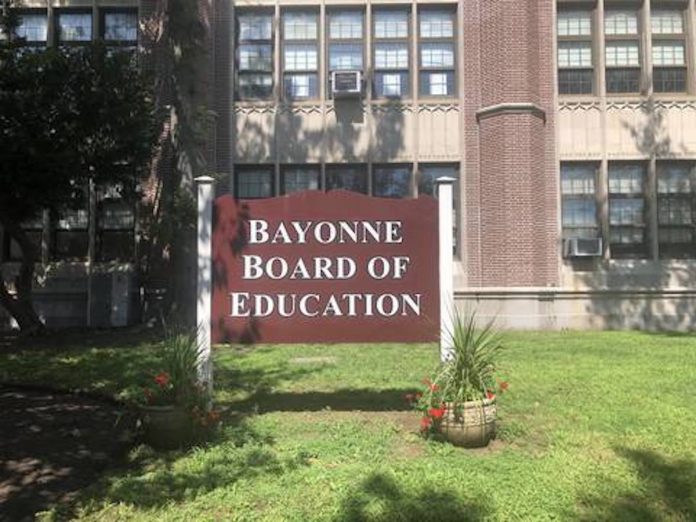 Bayonne Superintendent of Schools John Niese announced this morning that security personnel stopped a student attempting to enter the high school with a fake gun.  Niese says the student tried entering one of the entrances with a look-a-like toy gun / water pistol.

In a letter to community, the Superintendent implored parents not to let children go to school carrying weapons of any kind, including fake weapons, which in many instances, look real.

The student’s gender was not revealed.