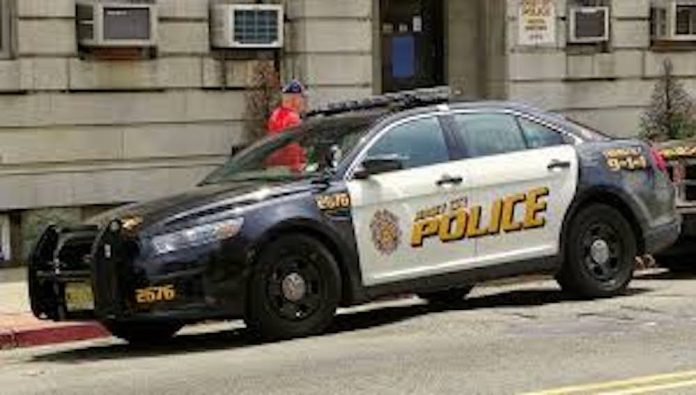 According to Prosecutor Suarez, on Saturday, February 19, 2022, at approximately 8:05 p.m., the Jersey City Police Department responded to 67 Lexington Avenue on reports of a fight.  Responding officers located a man – later identified as 29-year old Omar Boatwright of Jersey City – with multiple stab wounds.  He was transported to Jersey City Medical Center.  On Saturday, July 9, 2022, Boatwright was readmitted to the hospital to be treated for complications relating to injuries from the stabbing and died on Friday, July 16, 2022.

The Regional Medical Examiner’s Office determined the cause of death to be complications of a stab wound to the abdomen/delayed death and the manner of death to be homicide.