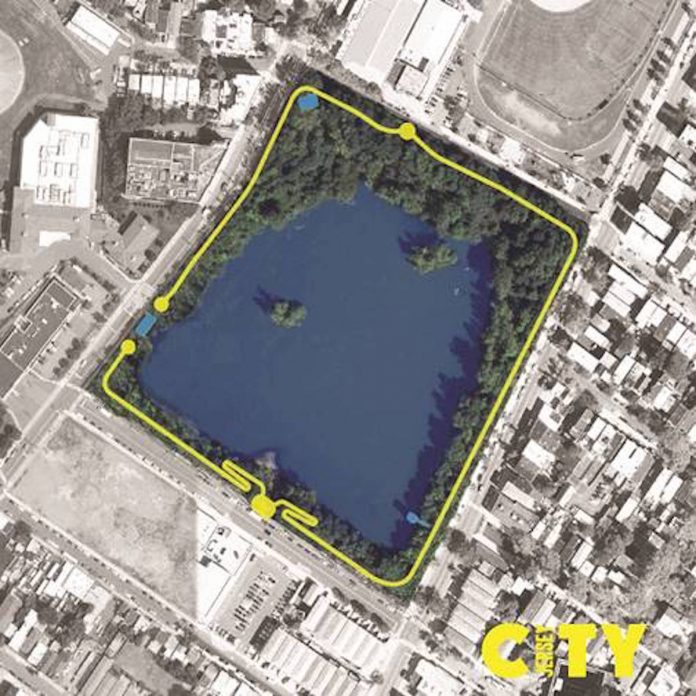 A $6 million restoration project will soon bring Jersey City’s Reservoir 3 in The Heights back to public access.  Details are outlined in the following press release:

“This project will create another special place for Jersey City residents. This will be one of the great parks anywhere in North Jersey. The reality is, when you are in the reservoir area you don’t even realize you’re in a city. This project has been in discussion for nearly 30 years with residents recognizing the potential but nobody acting on it, and I’m glad we are able to move this forward. It will be an amazing addition to Jersey City,” said Mayor Steven M. Fulop.

Reservoir 3 is currently listed on the State and National Registers of Historic Places. The City will match the $3 million in combined grants for the Reservoir 3 enhancements, which include:

The $6 million investment is expected to fully fund complete access, including a more structured trail outlining the perimeter of the reservoir with new fencing and lighting throughout the area.

“With these enhancements, Reservoir 3 can return to its glory to provide pristine open space for people from around the region, further putting Jersey City on the map as a destination for some of New Jersey’s greatest parks,” said Ward D Councilman Yousef Saleh. “Now more than ever we realize the importance of outdoor recreational space for residents’ mental and physical health, and I’m glad that despite the pandemic we’re continuing to move forward on these important projects.”

“This is a critical project to preserve a piece of Jersey City history that has been decades in the making, and I’m really encouraged to see it finally getting the attention it deserves,” said Ward C Councilman Richard Boggiano. “It’s a unique area, rich in wildlife and educational opportunities, and I think a lot of people will take advantage of it once it’s made more accessible and the historical aspects are properly preserved.”