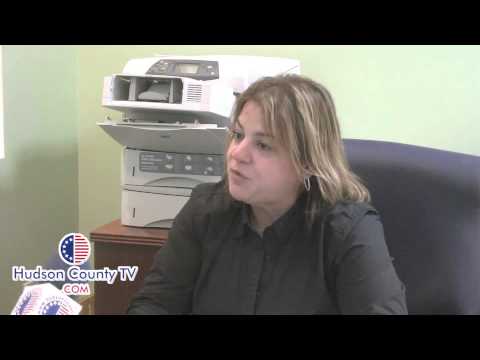 Assemblywoman Angelica Jimenez (D-Dist. 32, WNY) is sponsoring legislation which would directly benefit the public’s health and the growing lack of EMT’s.

The Assemblywoman released the following press release and statement after the Regulated Professions Committee advanced her bill on Monday:

In an effort to help address the increasing shortage of emergency medical technicians (EMTs) in New Jersey, Assemblywoman Angelica Jimenez (D-Bergen, Hudson) has sponsored legislation that would make it easier for applicants to obtain EMT-Basic certification if they had previously received certification from another state with standards equivalent to or exceeding New Jersey’s.

Upon the bill (A-516) being advanced by the Assembly Regulated Professions Committee on Monday, Jimenez released the following statement:

“As a healthcare professional, I’ve seen firsthand just how important an EMT’s work is. They help save lives every day, which is why we need to make sure New Jersey has enough certified EMTs throughout our state. By providing certification to EMTs who already received their Basic certification in a state with the same standards as our own, we can streamline the process and make New Jersey more appealing to any EMTs who are considering moving here.”