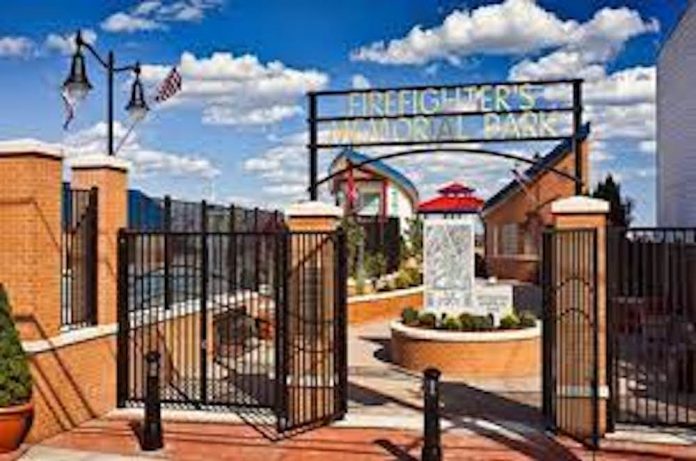 Hudson County Prosecutor Esther Suarez has announced that a jury on Thursday, April 14, 2022 convicted 22-year old Angel Rosario-Sanchez of Union City of sexually assaulting an 8-year-old boy at a public pool in 2019.

Suarez says the jury found Rosario-Sanchez guilty of sexual assault by contact, a crime of the second degree, and endangering the welfare of a child, a crime of the third degree.  The verdict was delivered before the Honorable Nesle A. Rodriguez, J.S.C., following a five day trial.

An investigation by the Hudson County Prosecutor’s Office Special Victims Unit and the Union City Police Department determined Rosario-Sanchez committed a sex crime on an 8-year-old boy he did not know.   The incident took place at the Firefighters’ Memorial Pool on Ninth Street in Union City on July 30, 2019.  The jury found Rosario-Sanchez not guilty of similar charges involving a 12-year-old boy on the same day.

Anyone who believes they are the victim of a sex crime should call the Hudson County Prosecutor’s Office Special Victims Unit (SVU) at 201-915-1234. The State was represented at trial by Hudson County Assistant Prosecutor Angela Halverson and SVU Assistant Chief Prosecutor Jane Weiner.