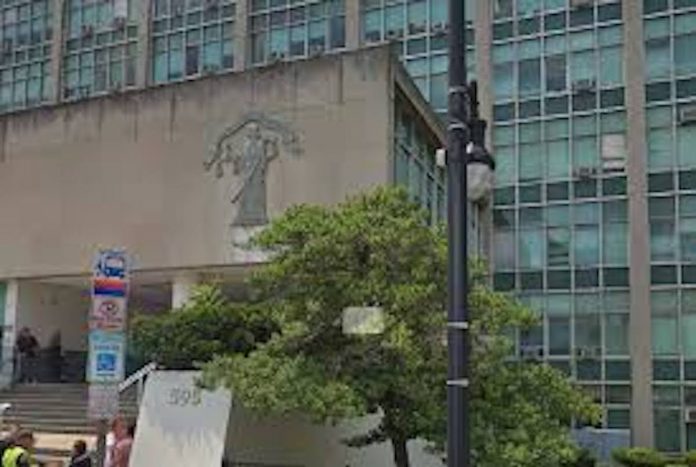 Hudson County Prosecutor Esther Suarez has announced that a Jersey City Airbnb host was found guilty yesterday of assaulting a man who was renting an apartment from him in 2019.

30-year old Alexandre Saunders of Jersey City was convicted of aggravated assault, a crime of the third degree, by a jury following a five day trial before the Honorable Patrick Arre, J.S.C.  A jury found Saunders not guilty of weapons offenses and a second aggravated assault charge.

According to Prosecutor Suarez, on Wednesday, December 25, 2019, the Jersey City Police Department responded to a home on Pavonia Avenue on reports of an aggravated assault. Responding officers found a 35-year-old man with a serious injury to his right ear.  The investigation determined Saunders was renting a room to the victim through Airbnb. Following a verbal dispute over payment, Saunders lunged at the victim and bit a portion of his ear off.

Sentencing is scheduled for Friday, July 8, 2022. The State is represented in this case by Hudson County Assistant Prosecutor Edward Bilinkas.