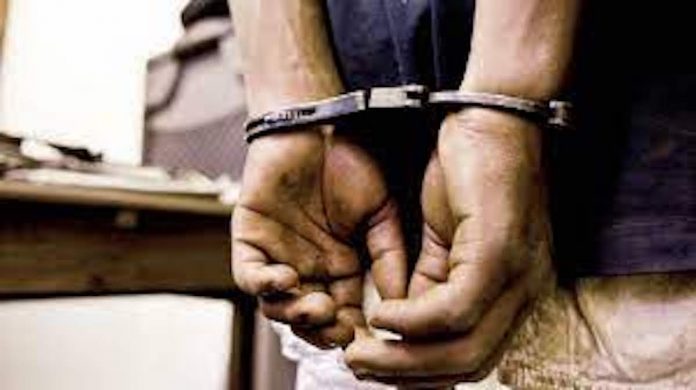 The United States District Attorney’s Office in Newark has announced that an elementary school Italian teacher from the Kearny School district has been charged with the distribution of child pornography.  51-year old, Wharton resident Anselmo Girimonte, who has been employed since 2006 as a third through eighth grade Italian teacher in Kearny according to his LinkedIn page, was charged on Friday according to the following press release from the United States District Attorney:

Anselmo Girimonte, 51, of Wharton, New Jersey, is charged by complaint with one count of distribution of child pornography. He appeared by videoconference today before U.S. Magistrate Judge James B. Clark III and was detained.

From Dec. 27, 2021, through Jan. 17, 2022, Girimonte distributed material containing images and video files of child sexual abuse, via a publicly available online peer-to-peer (P2P) file-sharing network of linked computers. Users must download the P2P program, which is widely available for free on the Internet. The program allows the user to place files into a designated “shared” folder on his or her hard drive, from which other P2P program users can then download those files directly to the “shared” folders of their own computers. Users can then browse, search, select, and directly download, those files. The program typically keeps a log of each downloaded event.

U.S. Attorney Sellinger credited special agents of the U.S. Department of Homeland Security, Homeland Security Investigations, New Jersey Division, under the direction of Special Agent in Charge Jason J. Molina, with the investigation leading to today’s charges. He also thanked the Morris County Prosecutor’s Office, the Rockaway Township Police Department, and the United States Postal Inspection Service for their assistance with the investigation.

The government is represented by Assistant U.S. Attorney Camila A. Garces of the Violent Crimes Unit in Newark.