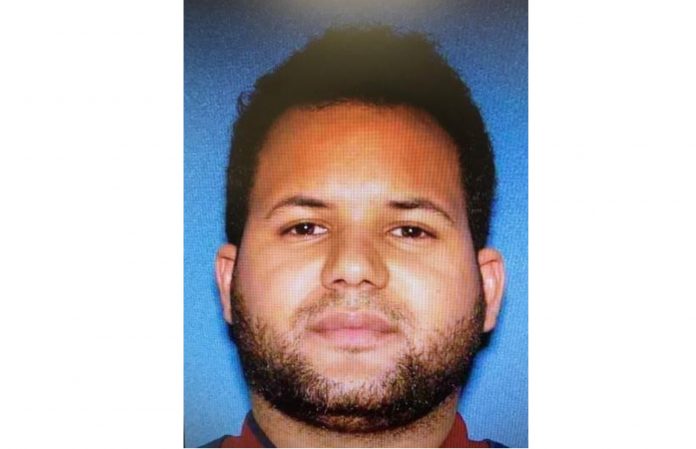 Passaic County Prosecutor Camelia M. Valdes and Paterson Police Chief Ibrahim M. Baycora announce the arrest and detention of Horus G. Nunez-Velazquez, 35 years old, from Kearny, New Jersey, following a joint investigation by the Passaic County Prosecutor’s Office, Sexual Investigations Unit in conjunction with the Paterson Police Department. Nunez-Velazquez was apprehended in Pennsylvania on June 9, 2022, processed on his outstanding arrest warrant which was filed on February17, 2022, and subsequently extradited back to New Jersey.

On May 19, 2021, the mother of a 32-year-old mentally incapacitated woman contacted the Paterson Police Department to report her daughter missing from her residence. The investigation revealed that Nunez-Velazquez had met the woman online, picked her up from her residence and took her to a nearby park and subsequently to his apartment. During a forensic interview, the woman disclosed numerous sexual acts with Nunez-Velazquez in a park, in his car and in his apartment. Nunez- Velazquez drove the woman back to her home and shoved her out of his vehicle when he noticed he was being followed by the woman’s family. Nunez-Velazquez was later identified as the suspect, was charged accordingly, and taken into custody.

The sentencing exposure on first degree kidnapping is a minimum of twenty-five years in New Jersey State Prison without the possibility of parole. The sentencing exposure on first degree aggravated sexual assault is ten to twenty years in New Jersey State Prison with eighty-five percent of the term to be served before parole eligibility pursuant to the No Early Release Act. The sentencing exposure on third degree Aggravated Criminal Sexual Contact is three to five years in New Jersey State Prison. Fourth degree refusal to allow biological sample to be drawn carries a maximum of eighteen months. If convicted, Nunez-Velazquez would be required to submit to an evaluation as to the nature of his sexual conduct at the Adult Diagnostic and Treatment Center in Avenel. He will also be subject to Parole Supervision for Life and Megan’s Law registration requirements upon conviction.

Nunez-Velazquez is currently detained at the Passaic County Jail. The State filed a motion for pretrial detention, which was granted by Superior Court Judge Marybel Mercado-Ramirez on August 11, 2022.