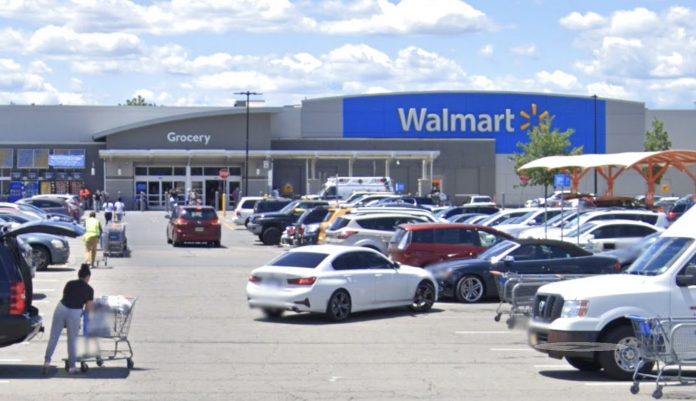 A disagreement over automobile paint has left a 54-year old, Kearny man facing three counts of robbery and threatening another individual, weapons possession and unlawful possession of a weapon.

According to a complaint filed in Kearny Municipal Court on July 7, 2022, Frank Miller of Kearny threatened another person and stole $750 after pointing a silver handgun at him on July 5, 2022.  According to court documents, the victim described the weapon as a revolver, causing him to fear that he would suffer severe, bodily harm.

At this point the suspect told the victim that he can fix the damage for $750.  The complaint says the victim became intrigued by the low price and he agreed to let Frank do the repair.

As the suspect began to work on the car, the victim told him he needed to withdraw cash from the bank to pay him.   The suspect offered to drive him to the bank.  They drove to an ATM at Chase Bank in Kearny, but the machine was not working, so they drove to another Chase branch at 570 Broad Street in Newark.

The victim withdraws $770 from the ATM.   As they headed back to Walmart, they drove to an AutoZone where the suspect purchased a can of spray paint, but the victim noticed that the color did not exactly match that of his car.

He became suspicious of the quality of the repair and told the suspect that the deal was off.

When they arrived back at Walmart, the suspect told the victim he wanted to complete the repair job because he really needed the money to pay his rent.

When the victim offered to pay him $200 for his time, the suspect pulled the gun out of his pocket and said he didn’t have much to live for and that the price had already been negotiated.  At this point, the victim told Kearny police he feared he was in danger, and he gave the suspect, all of the money.