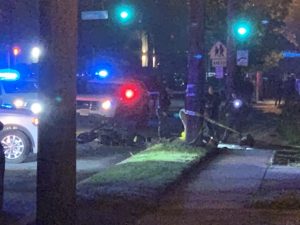 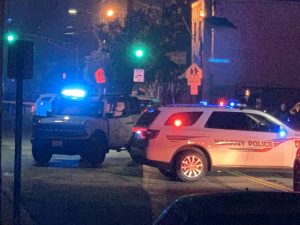 After receiving numerous 9-1-1 calls, the Kearny Police Department found a motor vehicle crash involving a Yamaha motorcycle and a Ford Bronco at the intersection of Schuyler Avenue and Quincy Place.  Both the driver of the motorcycle, 25-year old Newark resident Yasmin L. Prudencio Dinizper, and 27-year old passenger Thiago Campos of Kearny were pronounced dead at the scene.

A GoFundMe for Prudencio Dinizper had raised more than $17,900 as of May 18, and one for Campos had raised approximately the same amount.