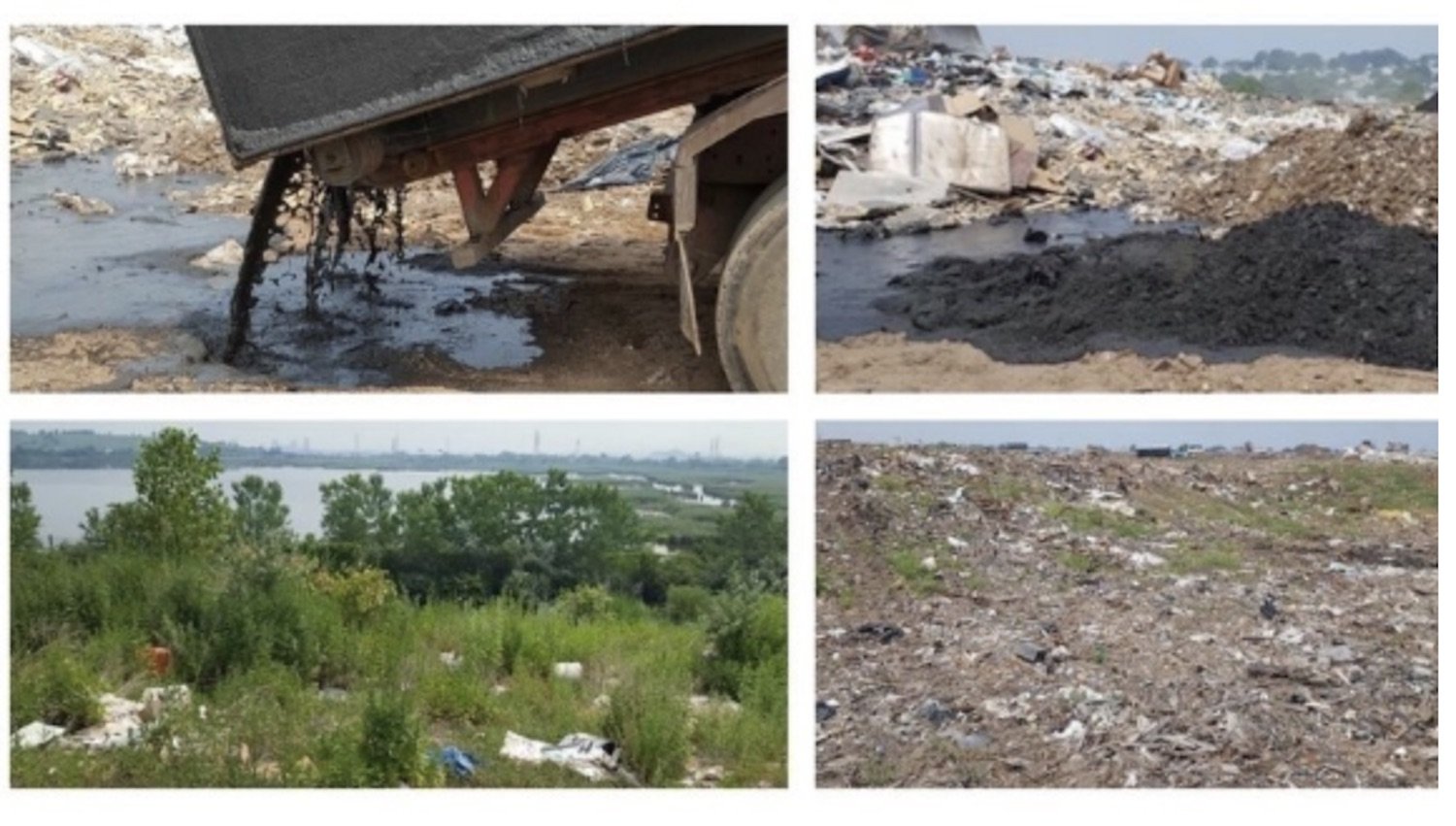 After years of battling with the state over the environmental and health concerns associated with the Keegan Landfill, Kearny Mayor Al Santos announced on Friday that an agreement timetable to cap the noxious site has finally been reached.

Santos, New Jersey Sports and Exposition Authority attorney James Stewart and Mark Pederson, the New Jersey Department of Environmental Protection’s Assistant Commissioner signed an agreement which formally lays out the schedule for capping the problematic location.  In an email sent to local residents, Mayor Santos called the agreement “a huge victory for our community.”

The process to cap the landfill will take a total of two years, but when it’s completed, Santos says it “will transform a public health nuisance into a public asset.”  The plan is to dedicate the site into “public passive recreation.”

Under the terms of the agreement, the timeline to complete the capping is set for October, 2021.  Kearny will receive a quarter million dollar payment from the NJSEA, plus all the expenses associated with Kearny’s continuation of air quality monitoring.  In the past, many sports activities at an adjacent field had to be cancelled when the air quality levels were deemed to be too unhealthy.

For years Kearny residents complained about the foul-smelling odors coming from the landfill and the health risks associated with the dump.  The municipality and numerous environmental groups, including the Hackensack Riverkeeper and the New Jersey Sierra Club protested the landfill’s continued operation. Finally, in April of last year, Kearny sued both the NJSEA and the NJDEP.  Then in December, 2019, after a judge ruled in Kearny’s favor, the NJSEA agreed to cap the landfill and make the huge payout.

At the time, NJSEA Chairman John Ballantyne said he “appreciated” the town’s united effort in banding together.

According to Mayor Santos, the western side of the landfill will be the first portion to be capped.  Completion of that section should come by the end of this, calendar year. Then in 2021, the eastern half will be capped over.

In addition to transforming the site for passive recreational use, the public will have access to a nearby marsh.