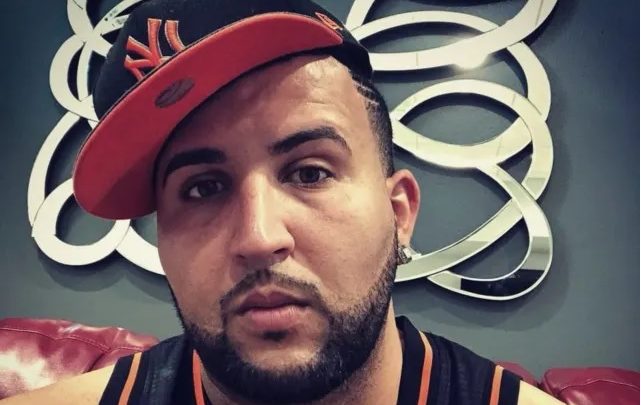 Ahmed A-Hady, 36, previously pleaded guilty before U.S. District Court Katharine S. Hayden to an information charging him with one count of possession of a firearm by a convicted felon. Judge Hayden imposed the sentence by videoconference today.

On Dec. 10, 2019, there was a mass shooting in Jersey City in which a Jersey City Police Officer and three civilians were shot and killed by a male (Individual 1) and a female (Individual 2). After the shooting, law enforcement recovered a handwritten note from Individual 1’s right rear pants pocket that contained a telephone number ending in 4115 and a Keyport, New Jersey, address. Law enforcement also recovered several weapons possessed by Individuals 1 and 2, including an AR-15 rifle.

Law enforcement officers lawfully searched both the pawnshop and A-Hady’s private residence and recovered multiple rifles, handguns, and one shotgun. During the searches of the pawnshop and A-Hady’s private residence, law enforcement also recovered over 400 rounds of ammunition, including a large number of hollow point bullets.

One of the weapons recovered from the pawnshop was a Sig Sauer .22 caliber rifle capable of accepting a large capacity magazine. Records showed that A-Hady purchased this rifle in Florida on Oct. 23, 2012, approximately five months after A-Hady was convicted in New Jersey Superior Court of a crime that was punishable by a term of imprisonment of more than one year.

In addition to the prison term, Judge Hayden sentenced A-Hady to three years of supervised release. A-Hady forfeited his interest, if any, in the firearms recovered during the search of the pawnshop.