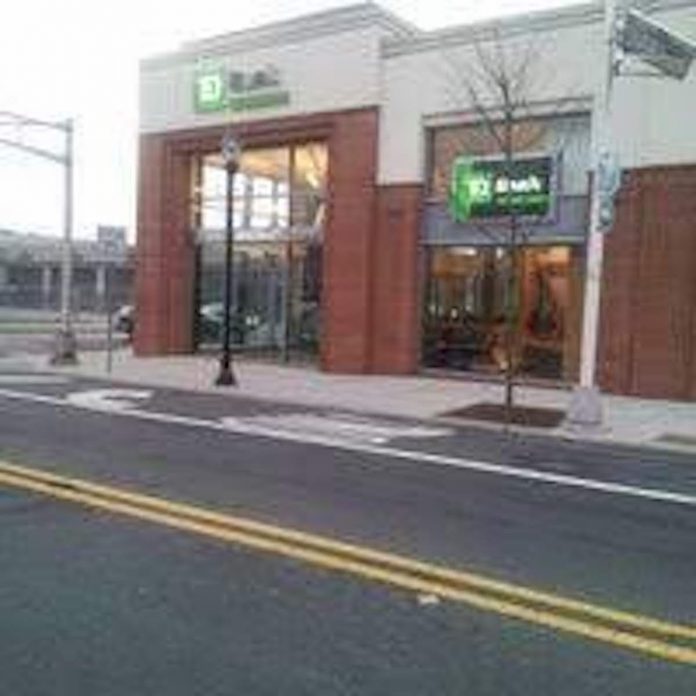 Call it a case of trying to steal money by using a false identity.  According to Bayonne Police Captain Eric Amato, 41-year old, Jose DaSilva of Komorn Street in Kinnelon, New Jersey, was taken into custody on Monday afternoon at 1:30 in the area of TD Bank, located at 1066 Broadway.

Officers responded to the TD Bank branch on a report of a male, later identified as DaSilva, attempting to withdraw money from an account not belonging to him while utilizing a fraudulent New Jersey Driver’s License.  Officers were able to intercept DaSilva in the parking lot.  The on-scene investigation led to DaSilva being positively identified as the actor.

During the investigation and arrest process, DaSilva provided false pedigree information to arresting officers and was additionally charged for doing so.

So, in all. DaSilva is charged with: