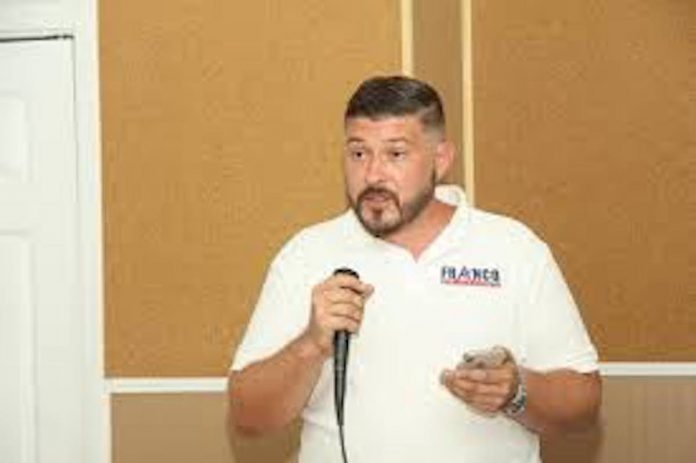 By now, millions of unemployed Americans have gone a month without additional unemployment relief after both parties in Congress failed to reach a deal on another coronavirus rescue package.

Many Americans like myself are struggling to survive off a $200 weekly unemployment check from the state. I’ll spare you the math lesson and how that doesn’t add up. So what do we do? Of course many of us want to go back to work but with 30 million Americans unemployed and a job market that only had 6 million jobs available approximately 80% would still be jobless.

After the senate failed to get a deal done before the pandemic unemployment assistance expired, the president took executive action for a $300/week unemployment assistance but even that math doesn’t work for those of us living in states with a higher cost of living like New Jersey. To make matters worst, this relief will likely come in a one time payment of $900 covering the first three weeks of August before the FEMA aid would run out and in best estimates the payment won’t be issued until October.

By no fault of our own many of us are experiencing the worst financial time of our lives. In a crisis such as this, Republican leaders shouldn’t be hypocritically nickel and diming hardworking Americans because they did not do the same when it came to a Trillion dollar tax break for the rich last year. The working-class shouldn’t have to beg its leaders for empathy.

Our representatives must act immediately to get a deal done that provides necessary additional relief to jobless Americans. We cannot go another month without this vital assistance from the federal government. It’s time to come to a consensus to save Americans.